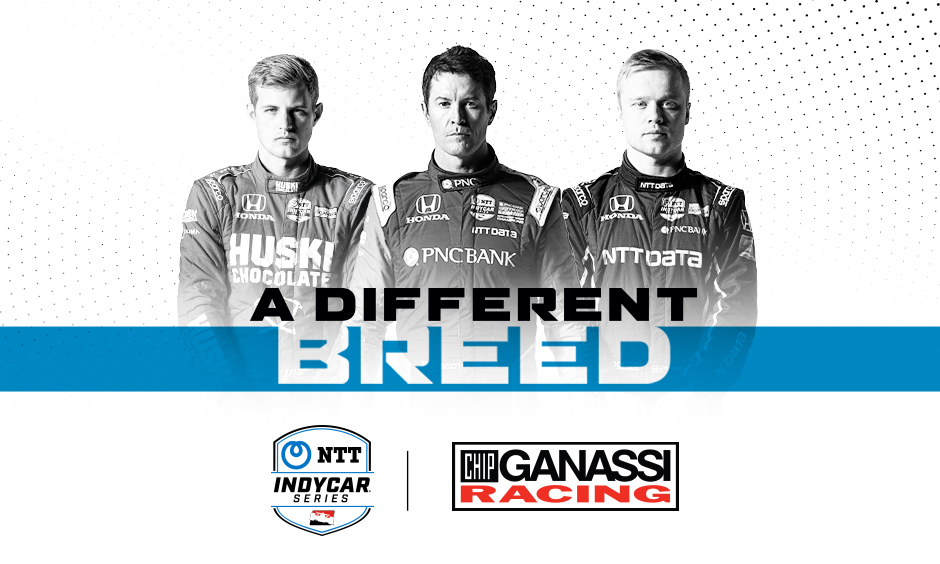 The season-opening Firestone Grand Prix of St. Petersburg will be broadcast live on the NBC Sports Network on Sunday, March 15. Dixon won the opening race in Detroit and held off Rosenqvist at the Mid-Ohio Sports Car Course. Rosenqvist earned the series’ rookie of the year award on the strength of runner-up finishes at Mid-Ohio and Portland International Raceway. On This: Dixon figures to be a smart pick for his sixth season championship – he has won three of the past seven. : Ericsson is one of five NTT INDYCAR SERIES drivers with Formula One experience.