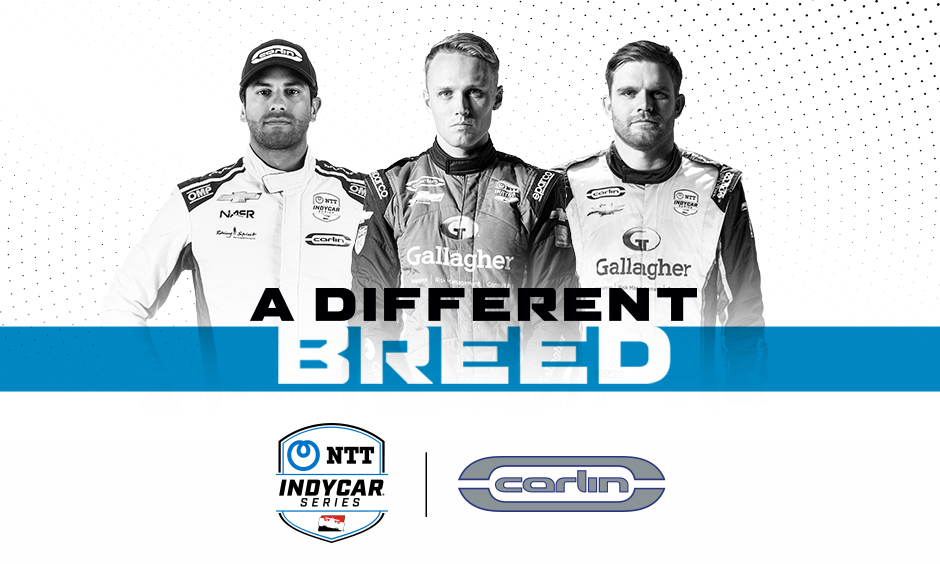 Carlin’s sophomore NTT INDYCAR SERIES season exhibited the young team’s resiliency as a mix of drivers made up their lineup. Even with the changing driver lineup, the team was quick to adapt and still recorded four top-10 finishes on the season. Daly’s sixth-place finish at World Wide Technology Raceway at Gateway marked the team’s highest finish of the season. Nasr will make his NTT INDYCAR SERIES debut with the team for the season opener in St. Petersburg, Fla., in the No. 31 Carlin Chevrolet.