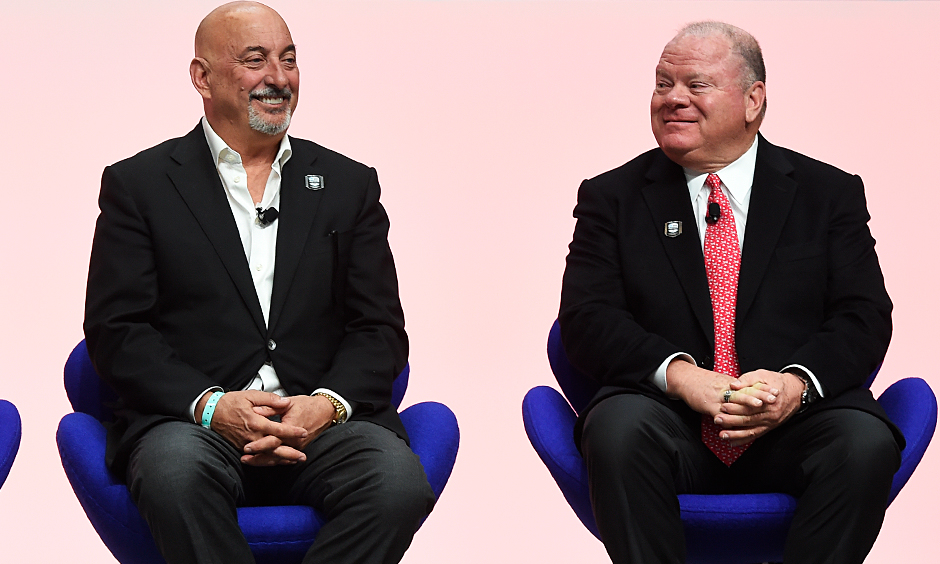 Detroit – NTT IndyCar Series veteran team owners Chip Ganassi and Bobby Rahal know sponsorship deals are hard to make and even tougher to keep.
“They (NTT) do business with every major corporation on a global basis,” said Ganassi, owner of Chip Ganassi Racing, whose driver Scott Dixon is the reigning series champion.
“I think it’s a huge announcement obviously for the series, but for those of us within the series, it’s great,” said Rahal, whose team is fielding cars for son Graham Rahal and 2017 Indianapolis 500 winner Takuma Sato this season.