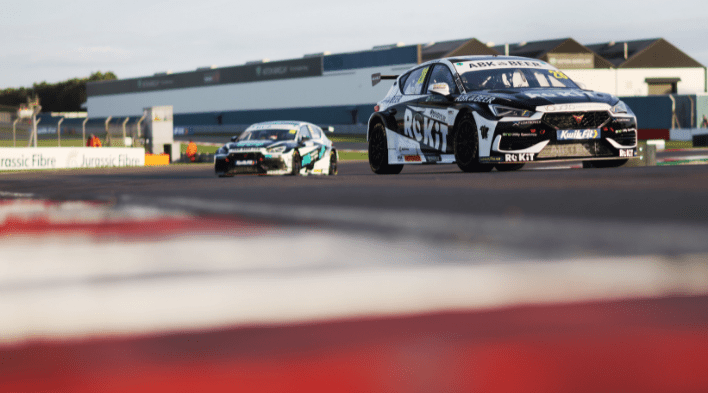 Racing withstood a mixed weekend at Donington Park during the latest rounds of the Kwik Fit British Touring Car Championship, as the squad prepares for its home event this weekend – and the final races of the campaign – at Brands Hatch (23/24 October). “We’re in a good place on our way to Brands – it’s nice that it’s the home race for Team HARD. [The cause] was then found before race two and the car was transformed. We’re now in the position I feel we should be – able to race around the top ten, with good pace. Race two welcomed an improved powertrain, and Mitchell crossed the line 19th. “I feel as if I learned a lot racecraft-wise over the weekend and really got stuck in. “I finished races one and three with similarly positive feelings regarding the progression of the car, the main hurdle being that we were down on power.