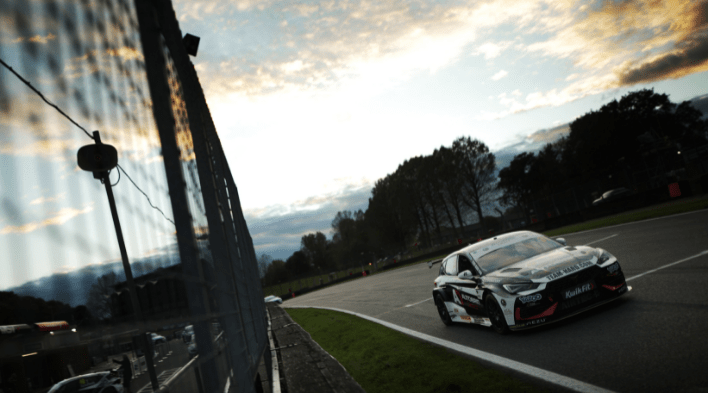 Racing concluded its 2021 Kwik Fit British Touring Car Championship campaign at the squad’s – and driver Jack Mitchell’s – home circuit of Brands Hatch last weekend (23/24 October) as the Kent-based team brought the Cupra’s maiden year in the BTCC to a close. We improved the car once again in all three races and it was nice to end the day with eighth following 11th in race two. “My day was marred by a few little incidents in races one and two, but that’s touring cars and you can’t escape it sometimes! Jack Mitchell said: “It was a difficult day in the office at my home circuit, and not the result we were looking for. The balance of the car changed massively from qualifying which made race one very difficult. “My Engineer, Jeff, did a great job changing the setup over races however to improve the car.