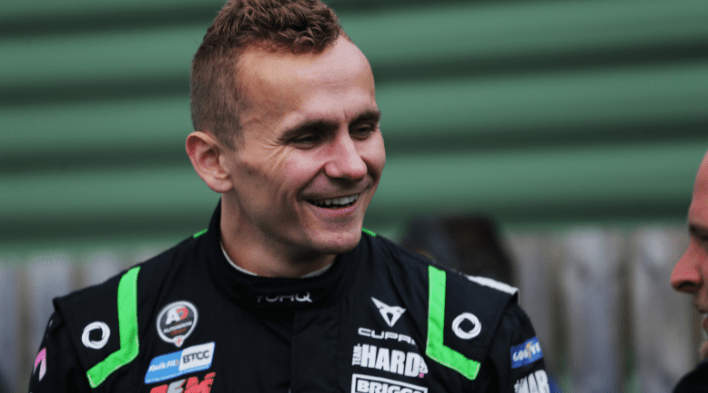 Racing is pleased to announce today (29 September) that the team will be retaining the services of BTCC race winner Árón Taylor-Smith after an agreement was reached over a new multi-year British Touring Car Championship contract for the Irishman. Taylor-Smith, who made his series return in the new-for-2021 CUPRA Leon after a three-year hiatus, has enjoyed nine points-finishes so far this season and is aiming to continue the development of the machines into the 2022 campaign. Árón Taylor-Smith said: “I have never felt more at home in a team than I do at Team HARD. “I want to thank Tony [Gilham] and everyone at Team HARD. Racing, added: “Árón has been a breath of fresh air since joining the team in December of last year. “Having secured the services of both Árón and Jack [Goff] for next season is testament to how far this team has come in a short space of time. Taylor-Smith will be entering his eighth season in the BTCC in 2022 and will be joining team-mate Jack Goff behind the wheel of Team HARD.