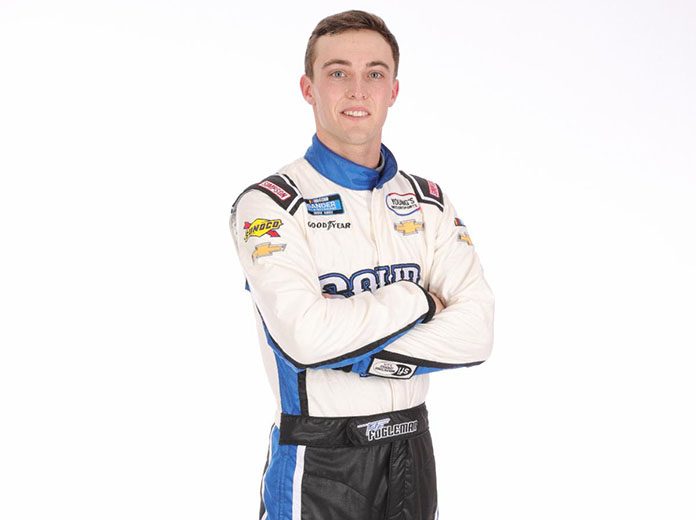 Tate Fogleman Back With Young’s Motorsports