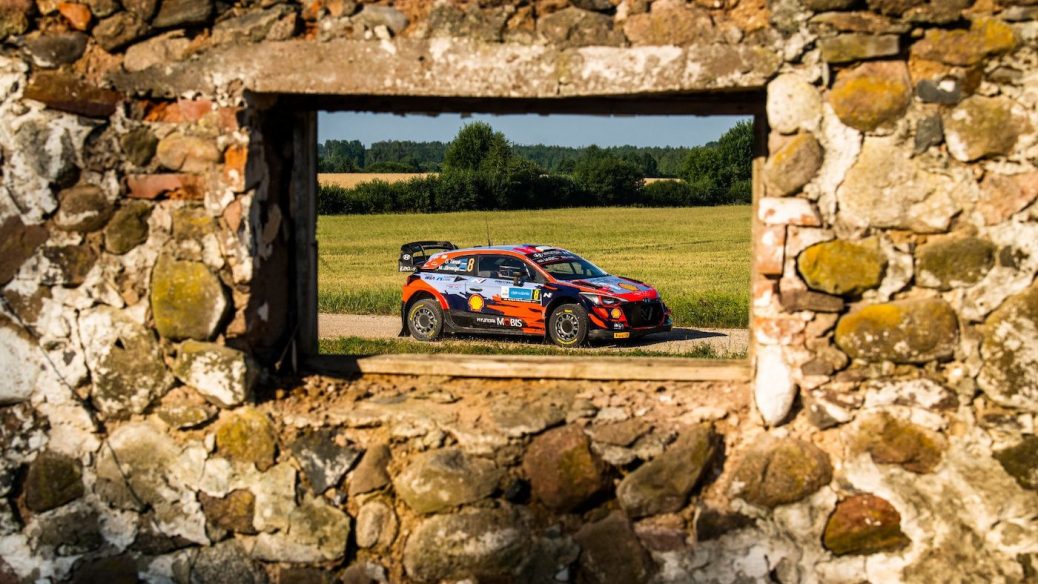 Ott Tänak won’t give up on this year’s FIA World Rally Championship title – but he knows the 75-point gap between his fifth position and Sébastien Ogier at the top of the table will be near-impossible to bridge. Tänak’s second season with Hyundai Motorsport has been a tough one so far. He retired from the lead with broken suspension in both Portugal and Italy and a puncture ruled him out of third place at Renties Ypres Rally Belgium earlier this month. There remains a maximum of 120 points available from the final four rallies of the season in Greece, Finland, Spain and Japan but the Estonian is a realist as well as an optimist.