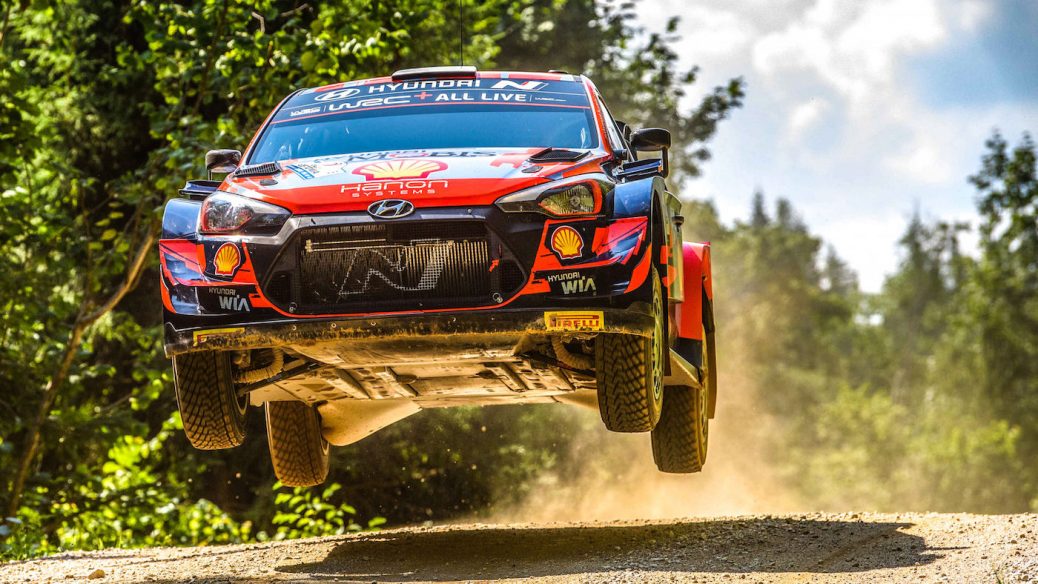 Hyundai Motorsport star Ott Tänak says he won’t give up on his World Rally Championship ambitions, despite dropping more points to series leader Sébastien Ogier at Rally Estonia earlier this month. The race for the manufacturers’ championship is closer, with his Hyundai Motorsport squad 59 down on Toyota. Tänak knows that big performances from all three factory Hyundai i20 Coupe WRCs are needed to narrow that gap. Next month’s Renties Ypres Rally Belgium should favour Hyundai Motorsport, with Thierry Neuville – the Korean firm’s leading driver in the standings – the much-fancied local hero. The 13-15 August all-asphalt event is an important one for Hyundai Motorsport, marking the debut of its i20 Rally2 as well.