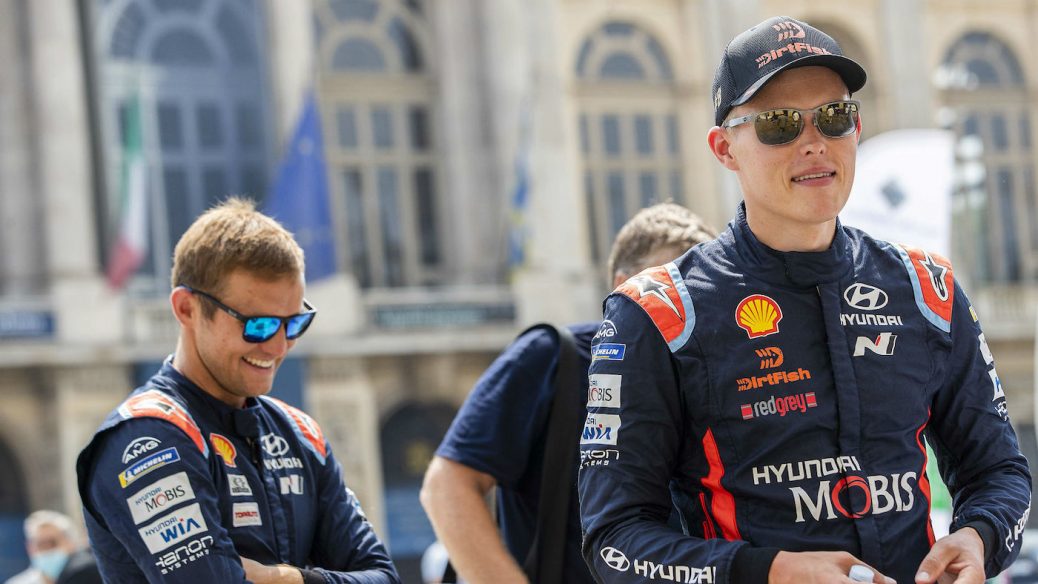 Hyundai Motorsport’s preparations for the FIA World Rally Championship’s resumption at Rally Estonia (4 – 6 September) continue this weekend when Ott Tänak and Thierry Neuville drive i20 World Rally Cars in Italy. Of course, we know they have been missing some time competing, but to be out this weekend is really important for the whole team. “You know, testing is testing, but you really work more when you are in the competition. He has been open-minded and willing to do everything he can to make it work. “When they are testing, they are working together and moving the car in the right direction. People were worried about competition in the team, but we have co-operation. Away from the rallies, we’re together,” Adamo added.