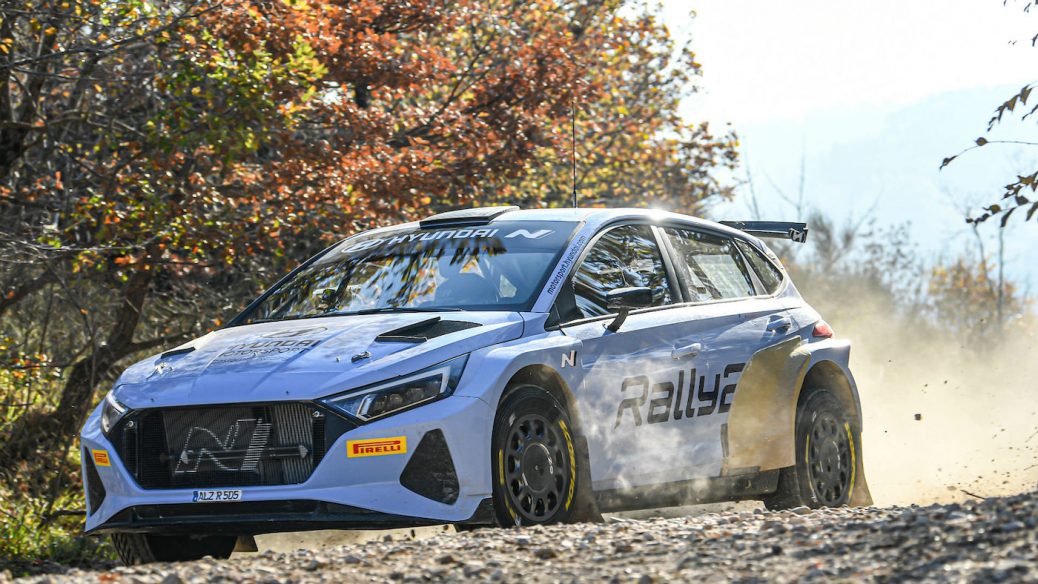 World champion Ott Tänak and WRC 3 title challenger Jari Huttunen have begun testing Hyundai Motorsport’s all-new i20 N Rally2 car. The pair completed more than 500km of development and Tänak’s first impressions with a car that will be eligible for the FIA World Rally Championship’s WRC 2 and WRC 3 support categories next season were positive. It is clear the car has some nice characteristics, so there is a strong base to work from,” he said. The Estonian will be back in the car in 2021 and will be joined by a number of drivers with WRC and R5 expertise on different surfaces. The car is designed for private teams and follows on from the i20 R5 with which Hyundai Motorsport entered the customer arena at the end of 2015.