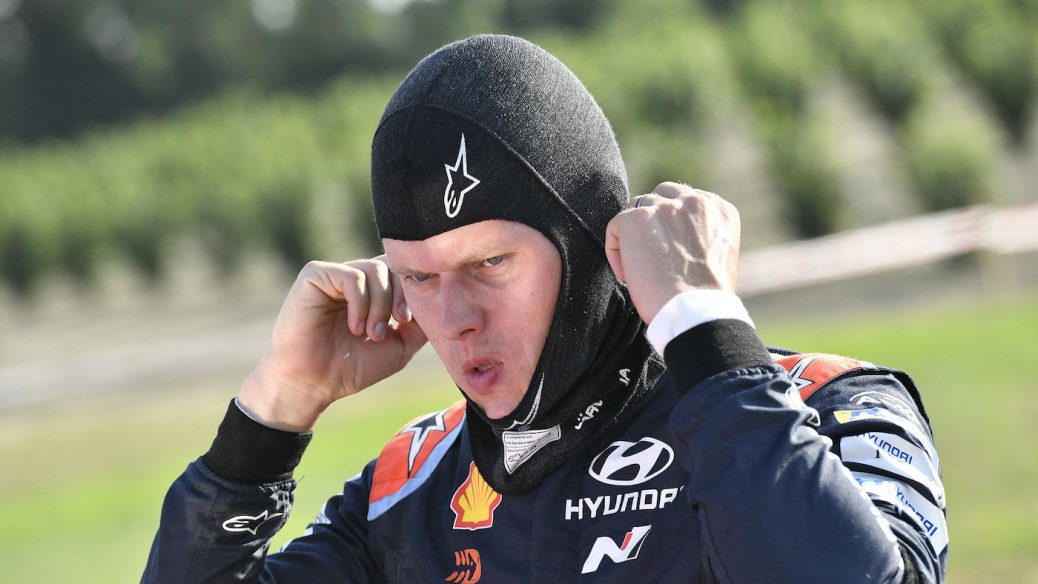 World champion Ott Tänak will continue his build up to the FIA World Rally Championship’s restart event at Rally Estonia (4 – 6 September) when he contests a second national rally on home roads in his Hyundai i20 WRC. Tänak won the Viru Rally in Estonia at the start of last month. “We did three loops of the same stages, so it was good to understand how the changes we were making to the car were working. OK, the road got more dirty, but it was still very good.”. Tänak admitted his set-up was wrong early in the event, but he got it right for the last loop. I’m pretty confident we found something, some very good things, which can help.