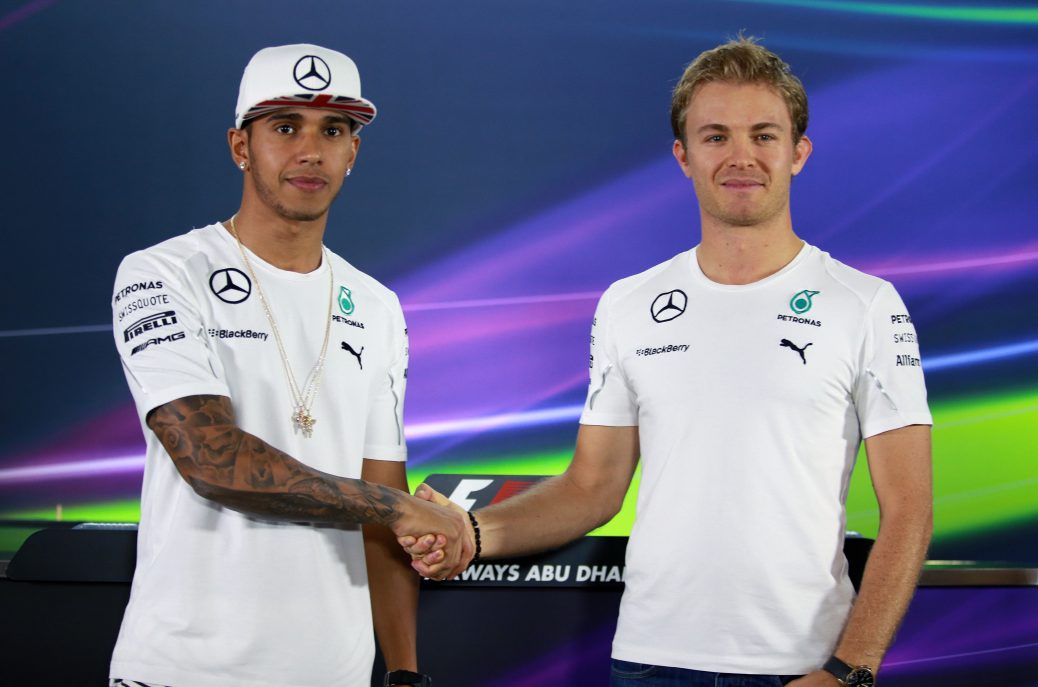 NICO ROSBERG believes Lewis Hamilton is a more talented driver than the great Michael Schumacher. The German has the privileged position of having experienced both drivers up close, have partnered both Hamilton and Schumacher in his career. Speaking to Motorsport-Total, he said: “Lewis has an amazing natural talent. “If we look at talent, he’s probably the best of all time. “And Michael, he would drive tests every day, even though he is a seven-time world champion. Lewis deserves it too and if he manages to do that, then good. Hamilton was dealt a blow in his bid to break the record for most world championship wins when he finished fifth in the Turkish Grand Prix.