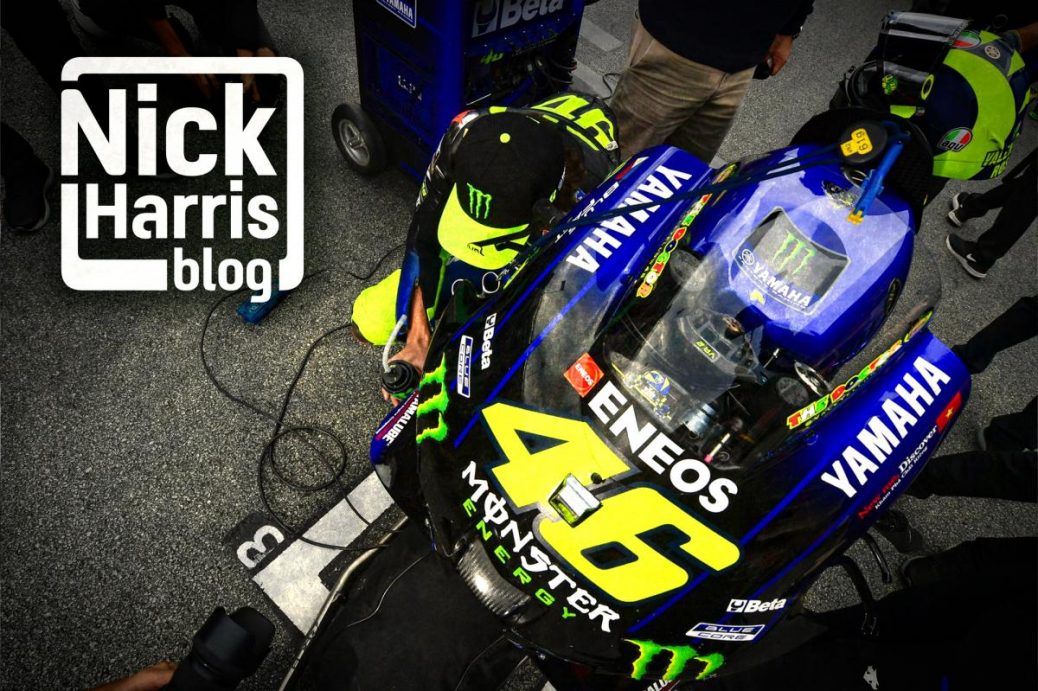 Just a couple days after the Doctor announced he was keeping the surgery open for at least another year he appeared on course to celebrate in the only way he knows  – a 116th Grand Prix victory and 200th premier class podium finish but it was not to be. You have another five years before you would become the oldest Grand Prix winner in the 71-year history of World Championship racing. Many years ago, and far more than I want to think about I met the oldest Grand Prix winner. A year earlier the Argentine Grand Prix was the first to be held outside Europe. He was 46 years and 70 days old when he secured just his second Grand Prix win giving Moto-Guzzi their last ever victory. 25 years in colour: Rossi’s Grand Prix career in liveries 29/05/2020. He is the youngest ever Grand Prix winner with 31 years separating him and the oldest Arthur Wheeler.