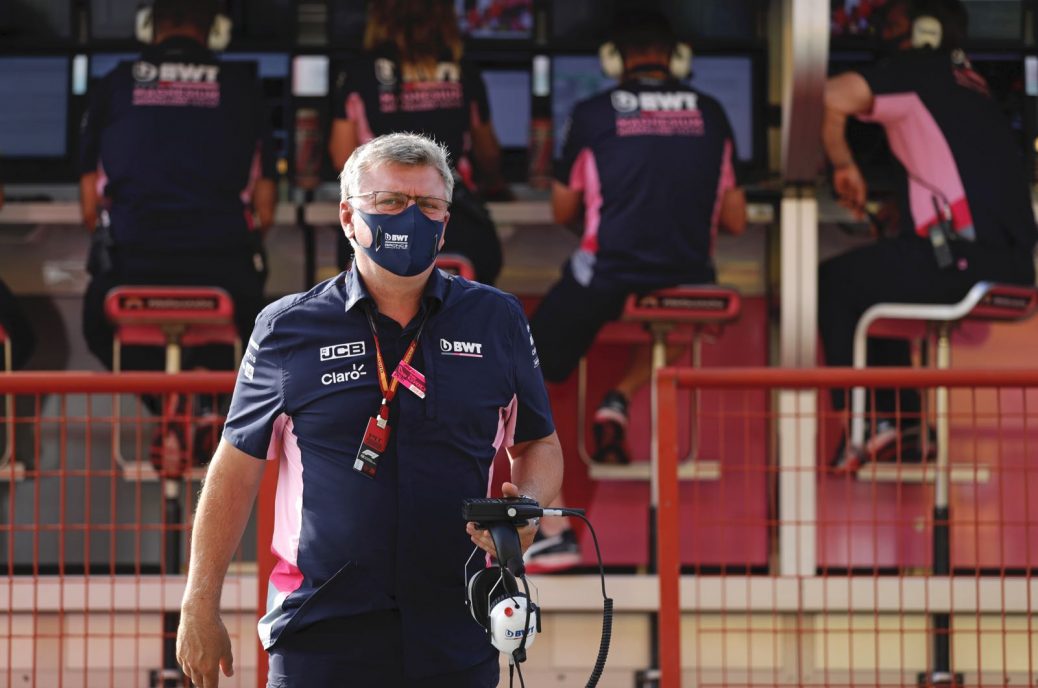 Otmar Szafnauer is an “important guy” to the Aston Martin team, Sebastian Vettel said in Brazil. Alpine, reportedly set to lose Davide Brivio back to MotoGP, said it would not comment. And Aston Martin said almost in unison: “As a matter of principle, we do not comment on rumours.”. When asked about those same rumours, quadruple world champion Vettel said on Thursday: “I’ve only just heard about the rumours so I can’t say much about it. “All I can say is that I get on very well with Otmar and he played a central role in me coming to Aston Martin.