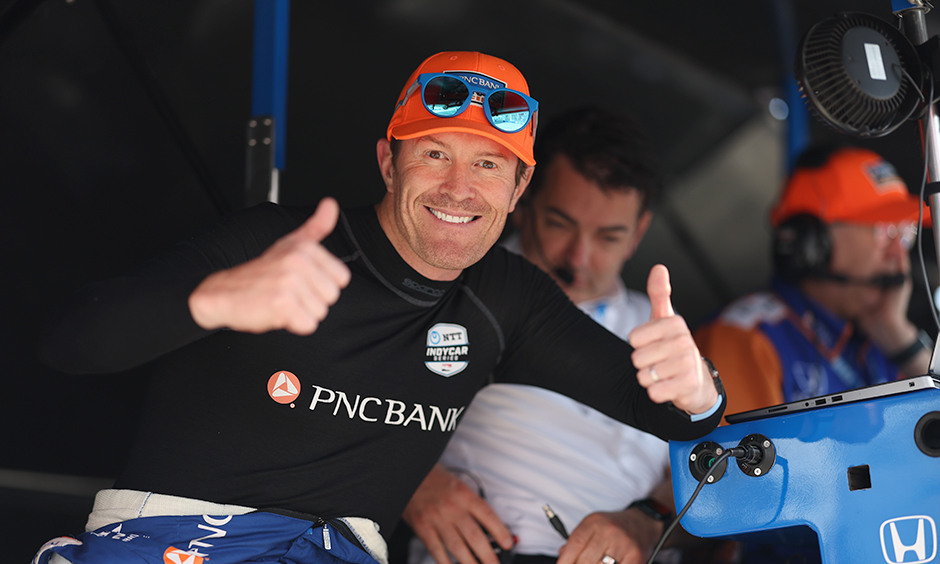 Six-time NTT INDYCAR SERIES champion Scott Dixon won Sunday at the Honda Indy Toronto, but it was far from an ordinary victory. It also was the 18th consecutive INDYCAR SERIES season in which Dixon has won a race, extending his series record. Dixon’s last win came in May 2021 at Texas Motor Speedway. “Probably more relieved just to get a win,” Dixon said. Now for more stats, as Dixon keeps stacking his corner of the INDYCAR record book. While Dixon was relieved to end his drought, the victory couldn’t have come at a better time for Chip Ganassi Racing. “For me to be a part of this team is what it’s all about. “It’s hard; the competition’s really tough right now,” Dixon said. “I don’t want to predict anything in this sport,” Dixon said.