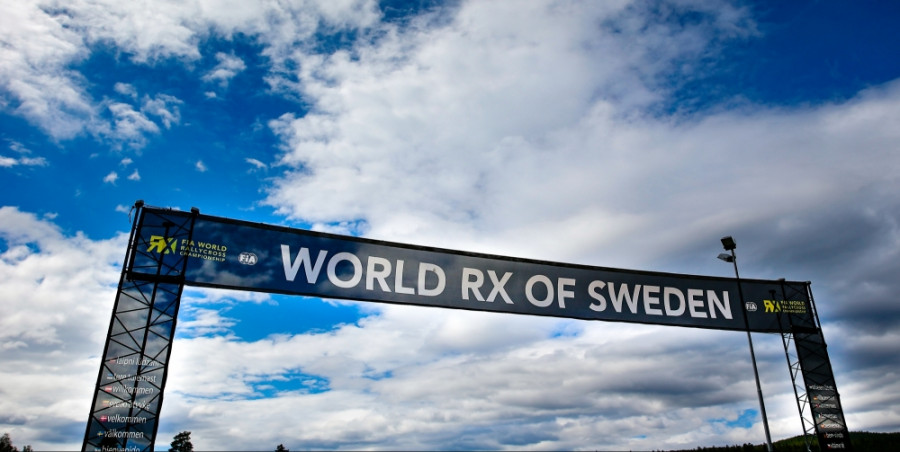 The entry list for the first two rounds of the FIA World Rallycross Championship, the Swecon World RX of Sweden at Holjes, August 21 – 23, has been published by the FIA. Two former Drivers’ Champions and eight World RX event winners are included in the 17-car field for the Swedish weekend, where Sweden’s Timmy Hansen, the reigning World RX Drivers’ Champion will run with the number 1 on the side of his Peugeot 208 for the very first time. The other World RX Drivers’ Champion on the grid, making his return to World RX is Johan Kristoffersson (Volkswagen Polo), racing as an individual entry with Kristoffersson Motorsport. 1999 FIA European Rallycross Champion, Sweden’s Per Eklund, at 74-years-old, will return to the championship with an Eklund Motorsport Volkswagen Beetle.