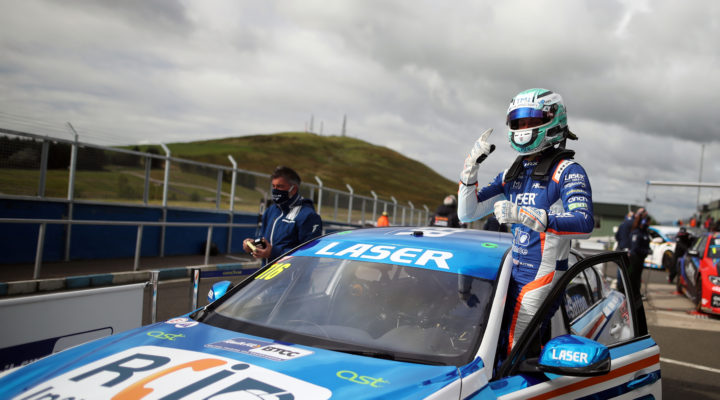 Ash Sutton has secured yet another Kwik Fit British Touring Car Championship accolade, as the 27-year-old was voted the 2020 Fans’ Driver of the Year. Throughout January, fans were given the chance to have their say and choose which driver deserved the title via the BTCC app – available on the App Store and Google Play. Notably in the top ten was BTC Racing’s Jade Edwards, who only took part in one event, but will embark on her first full season in the BTCC this year. Between scoring points in all but one race and his infamous charges through the pack in 2020, Sutton inevitably provided an abundance of entertainment throughout the campaign before bagging his second Drivers’ title and evidently the hearts of countless BTCC fans.