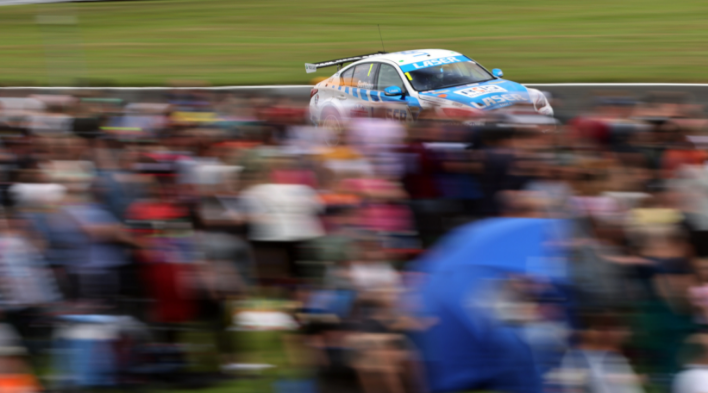 Ash Sutton remains on top of the Kwik Fit British Touring Car Championship standings despite enduring what proved to be a luckless fourth event of the season at Oulton Park this past weekend (31 July/1 August). The Laser Tools Racing driver found himself in the thick of an action-packed race day, picking up a small number of points in races one and two before being forced to retire from the reverse grid contest after picking up damage. Sutton made further progress in race two as climbed up the order to eighth, putting himself into contention for the reverse grid draw. “Luck wasn’t on our side on race day but that seemed to be the case for a few others. “Had I not had such a messy race one then the day could have panned out differently.