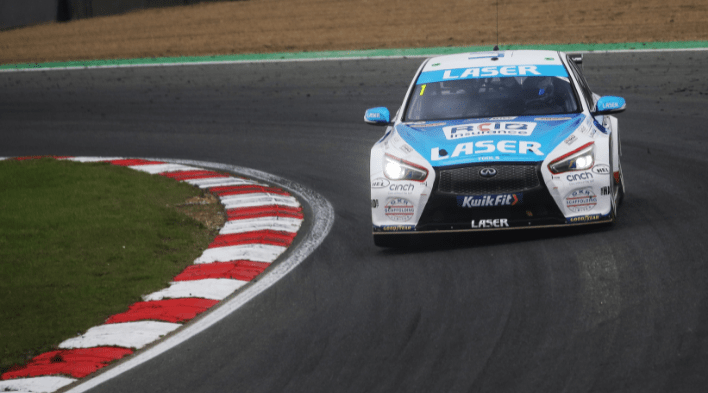 On Sunday 24 October, as the Kwik Fit British Touring Car Championship pulled the curtain on its 2021 campaign, Laser Tools Racing’s Ash Sutton for the third time in his career was crowned champion after wrapping up the title at Brands Hatch. In addition to the Drivers’ Championship, Sutton successfully retained his Independent Drivers’ crown whilst also helping Laser Tools Racing clinch both the Teams’ and Independent Teams’ titles – making 2021 a year to remember. “To have been crowned BTCC champion once was a great achievement but to stand here with three titles is simply incredible,” said Sutton. “Races one and two were just about shadowing what Colin [Turkington] was doing. To wrap it up with a race to spare was great and winning race three was the best way to finish off the season. To retain both the Drivers’ and Independent Drivers’ titles and also help Laser Tools win the Teams’ and Independent Teams’ is mega!.