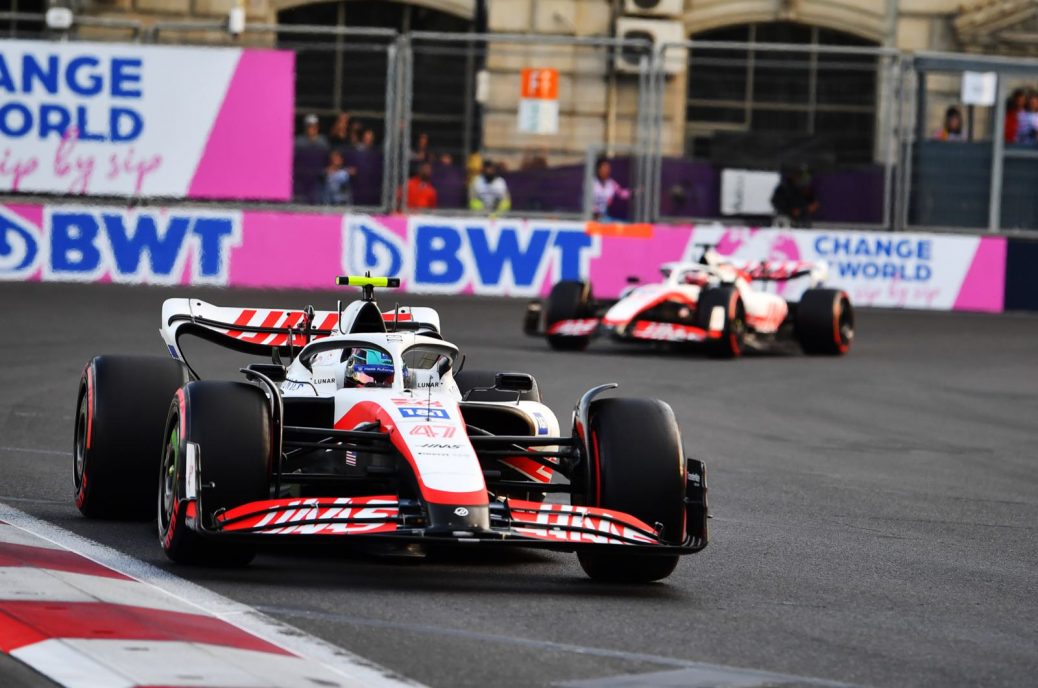 There are mixed feelings in Canada about the FIA’s plan to end the new ‘porpoising’ effect in Formula 1 that left Lewis Hamilton in crippling back pain after Baku. “I don’t know how the FIA plans to do this,” former F1 driver Ralf Schumacher told Sky Deutschland. “But the formula can’t be the same for every car and every aerodynamic approach because one team has solved it better, another team has solved it worse. “Lewis Hamilton and Pierre Gasly have complained, but I don’t recall Max Verstappen saying anything,” Schumacher said. Haas boss Gunther Steiner, meanwhile, agrees that Formula 1 had to act. “In Formula 1, there is always suspicion in such cases ñ you always think there is something behind it,” said Steiner.