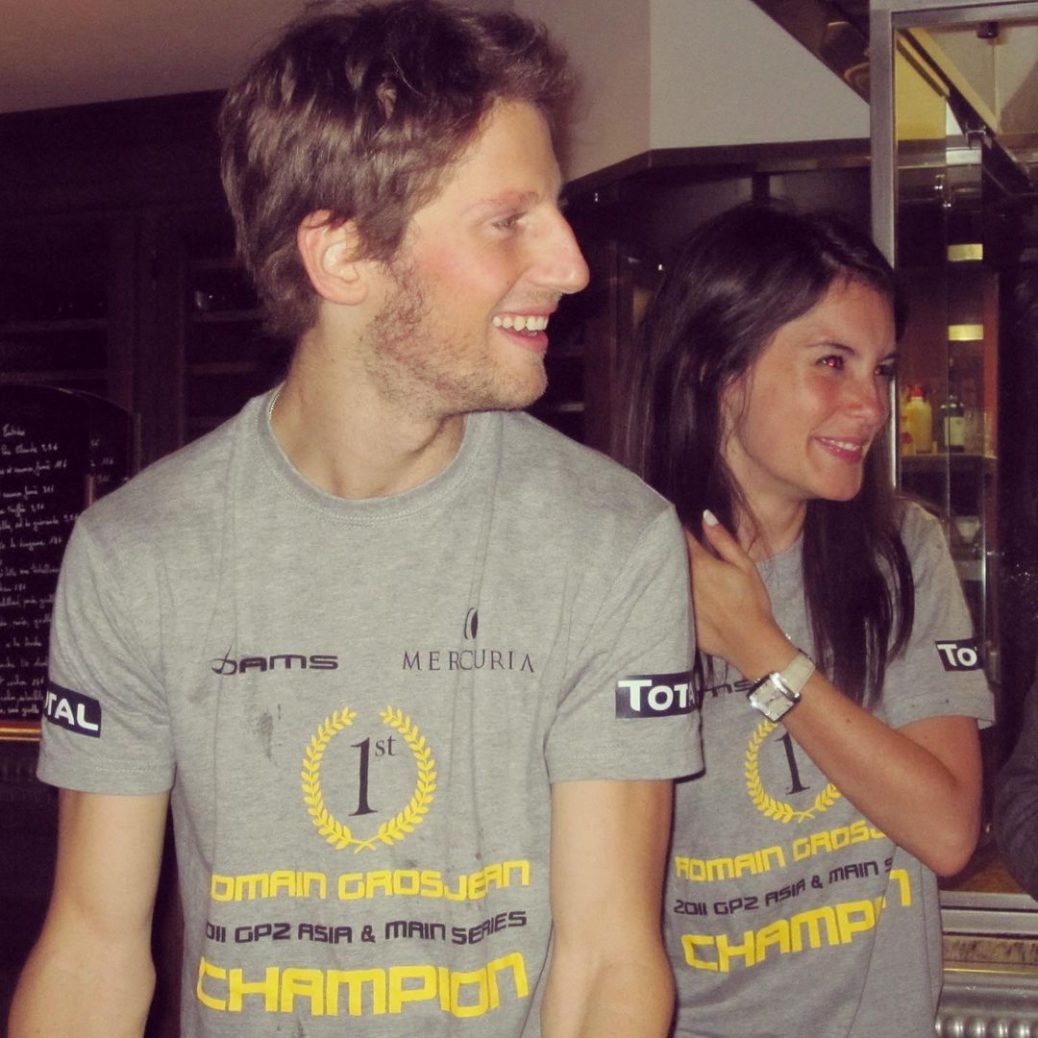 ROMAIN GROSJEAN’S wife has written an emotional post on social media claiming their children helped inspire him to survive his horror crash. She wrote: “Obviously, I didn’t sleep last night and, to be honest, I’m not sure what to write as words don’t come easily. “For our children, because that’s how we explain the inexplicable. “I also wrote on Twitter of how a shield of love protected him. “I have thanks for the medical workers, the friendship and all who have shown support, affection and kindness.”. “Thank you to our children who led him out of the fire. Lewis Hamilton also paid his respects to the medics who helped Grosjean escape the ball of flames.