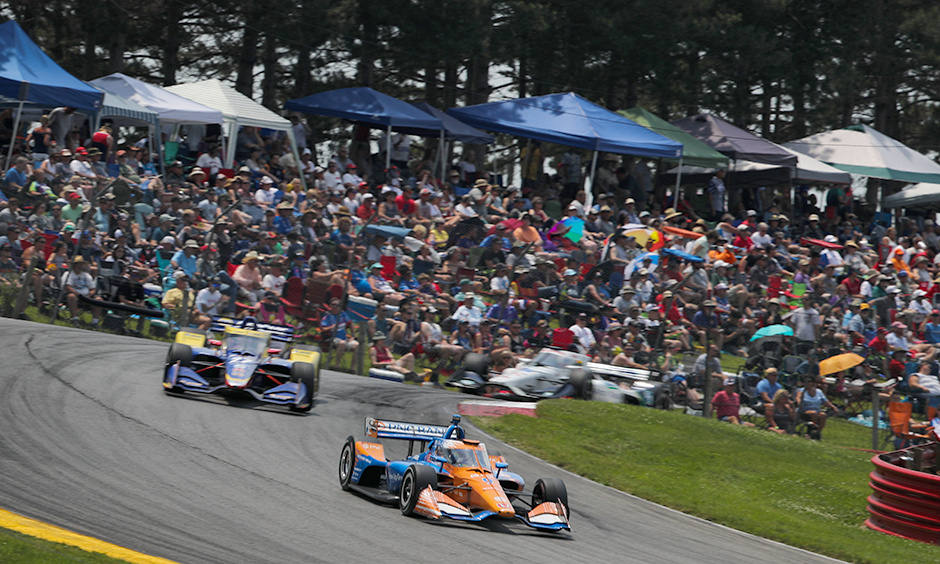 The halfway point of the NTT INDYCAR SERIES season is upon us, with movers and shakers still to be determined. There is only one track on the current NTT INDYCAR SERIES schedule – Toronto’s Exhibition Place – where one driver has won more races than Scott Dixon has at Mid-Ohio. No other driver has won more than two NTT INDYCAR SERIES races at Mid-Ohio. Kimball’s victory is the fastest race at the track (117.825 mph over 90 laps). He won from the pole in the first race of the 2020 doubleheader. Power has combined to win six races at the tracks left on this schedule. 18 HMD Honda) qualified sixth for last month’s race in Detroit, so he will be one to watch here.