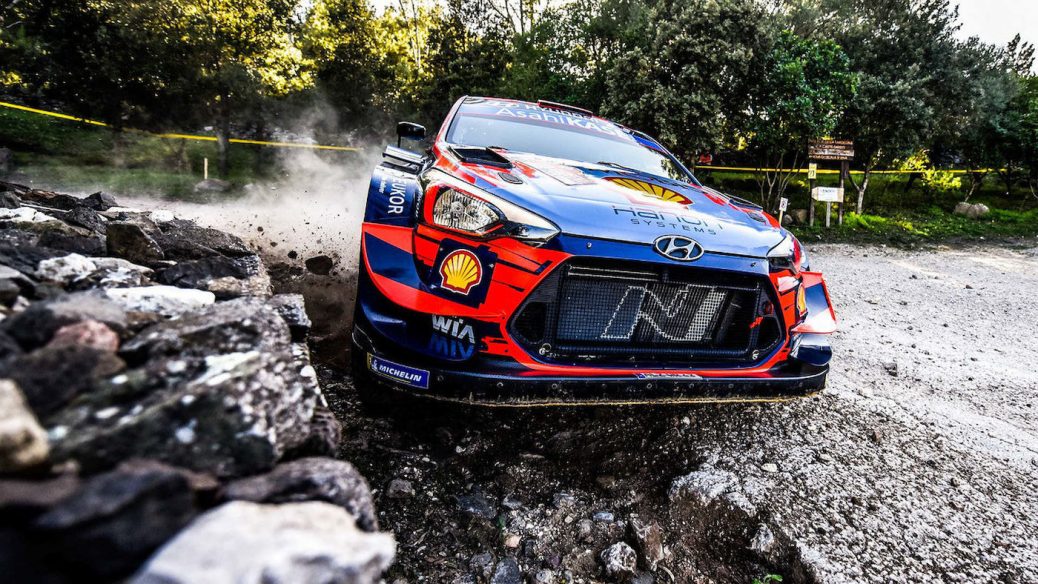 Dani Sordo almost doubled his Rally Italia Sardegna lead on Saturday morning to head a Hyundai Motorsport 1-2. “The first stage was a bit more difficult but the second and fourth stages were quite OK. After initially dropping behind the Frenchman, Neuville snatched second in the final special stage after Teemu Suninen had fallen away with mechanical problems in his Ford Fiesta. He was fastest in the second pass too, but Belgian Neuville won the morning’s closing test to regain second by 3.0sec. He lost time after it failed and caused an overshoot in the second stage and conceded more seconds as he nursed the issue through the rest of the morning. After an opening stage puncture, the young Frenchman swiped the rear left of the car against a bank and ended the loop with no rear aero on the car.