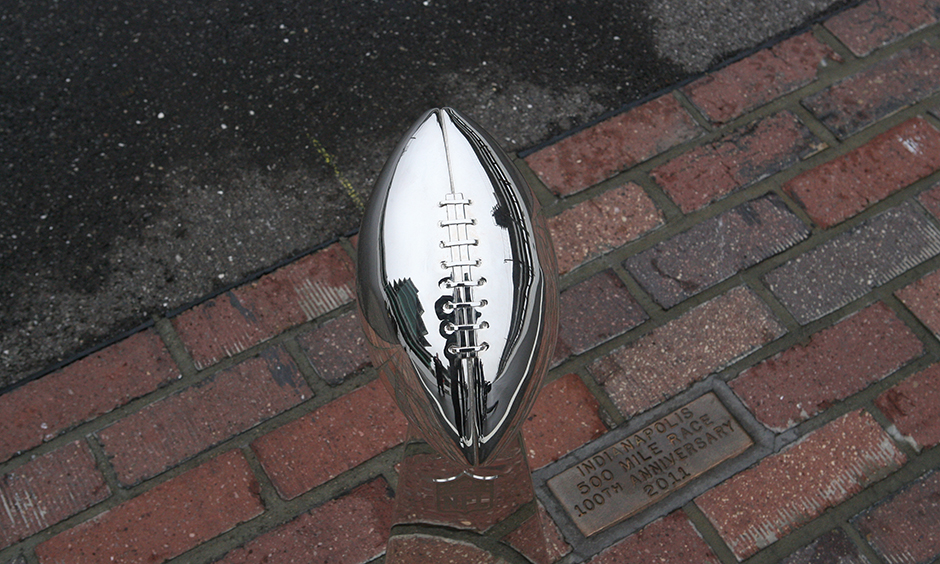 Super-Sized: Who Are INDYCAR’s Comparisons to Stars on Chiefs, Buccaneers?

In honor of Sunday’s Super Bowl LV in Tampa between the Kansas City Chiefs and Tampa Bay Buccaneers, INDYCAR.com is comparing the stars of the NTT INDYCAR SERIES with those involved in the NFL’s ultimate game. 7 this weekend, Chip Ganassi Racing’s driver seeks to tie A.J. His 50 career race wins stand just behind Foyt (67) and Mario Andretti (52). The 2014 NTT INDYCAR SERIES champion and 2018 Indianapolis 500 winner enters the 2021 season with 61 career poles, trailing only Mario Andretti (67) in that category over the sport’s history. Andretti Autosport driver Herta is the sport’s youngest race winner (18 years, 359 days). With one Super Bowl title, Reid can’t match Ganassi’s mark of 13 INDYCAR championships, but they’re both known for being out-of-the-box thinkers. The NFL has a Commissioner (Roger Goodell), INDYCAR has a Captain (Roger Penske), and they are linked by the year 2006.