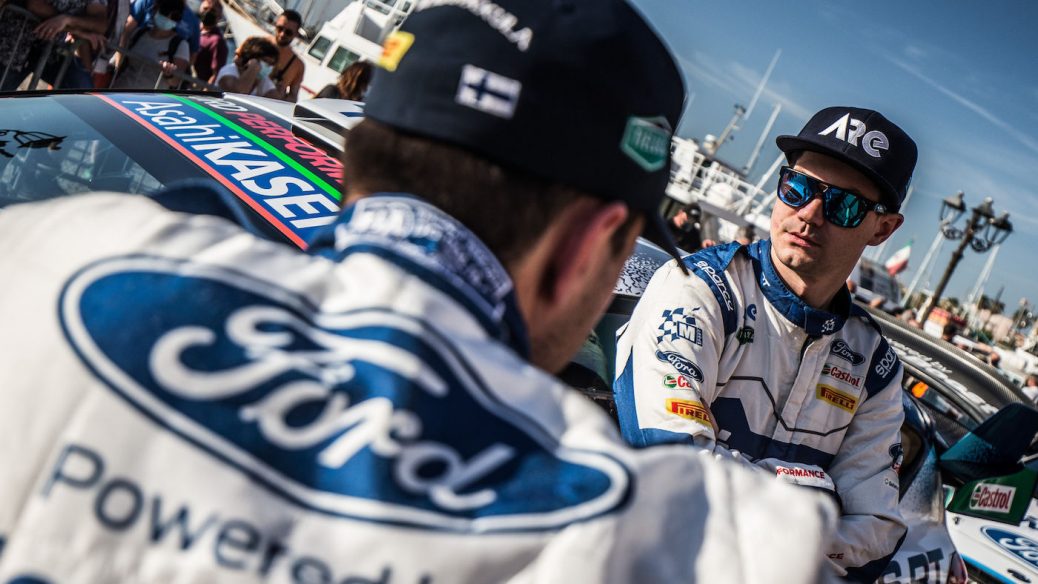 Suninen urged to make most of Estonian opportunity

M-Sport Ford World Rally Team principal Richard Millener has urged Teemu Suninen to make the most of next week’s Rally Estonia. The Finn, who lives in Estonia, is at home on the season’s faster roads and finished fourth on his Rally Finland World Rally Car debut in 2017. “Selecting Teemu for Estonia was a no-brainer from the start of the year,” said Millener. “To be honest, Teemu was [down for] Estonia and Finland all the way. Suninen, who led last year’s Rally Estonia after the opening stage before finishing sixth, tested the M-Sport Fiesta WRC in Estonia for a day and a half last week, where he and Greensmith focused on fine-tuning the suspension and chassis set-up ahead of next week’s seventh round of the WRC.