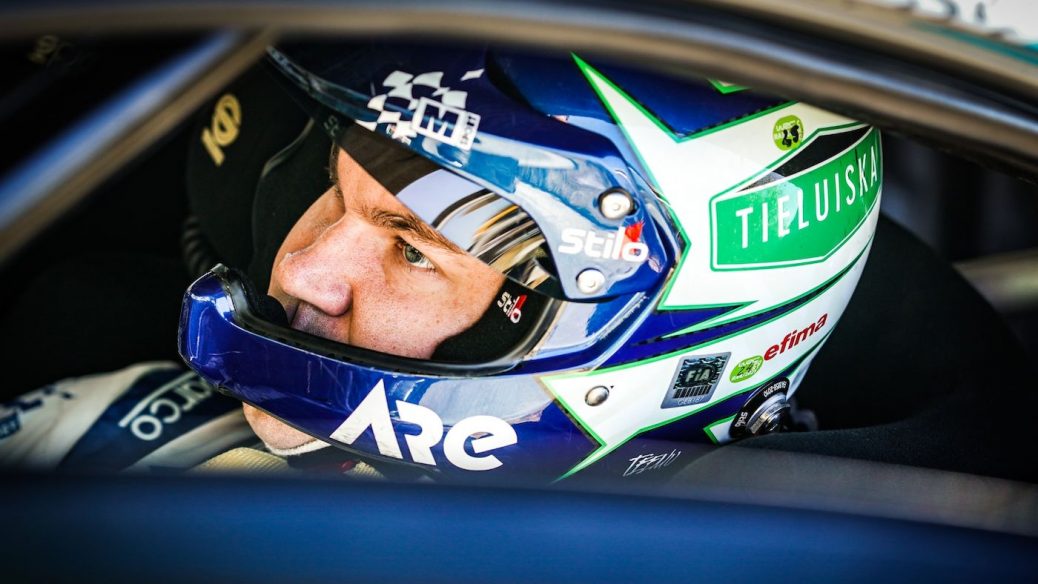 M-Sport Ford driver Teemu Suninen is confident he will bounce back from his first stage shunt on last week’s Rally Italia Sardegna. “I need to do a bit of a reset after Sardinia,” said Suninen. “Rallying can be tough sometimes and it was tough on that event. “It looks like this could be the next one for me,” he said. Thierry Neuville scored his fourth podium from five FIA World Rally Championship starts and a Wolf Power Stage win in Italy last … “Two rallies in the World Rally Car and he hasn’t got further than the first stage,” said Millener, “of course that’s frustrating. “What we were looking for was a steady improvement through the event.