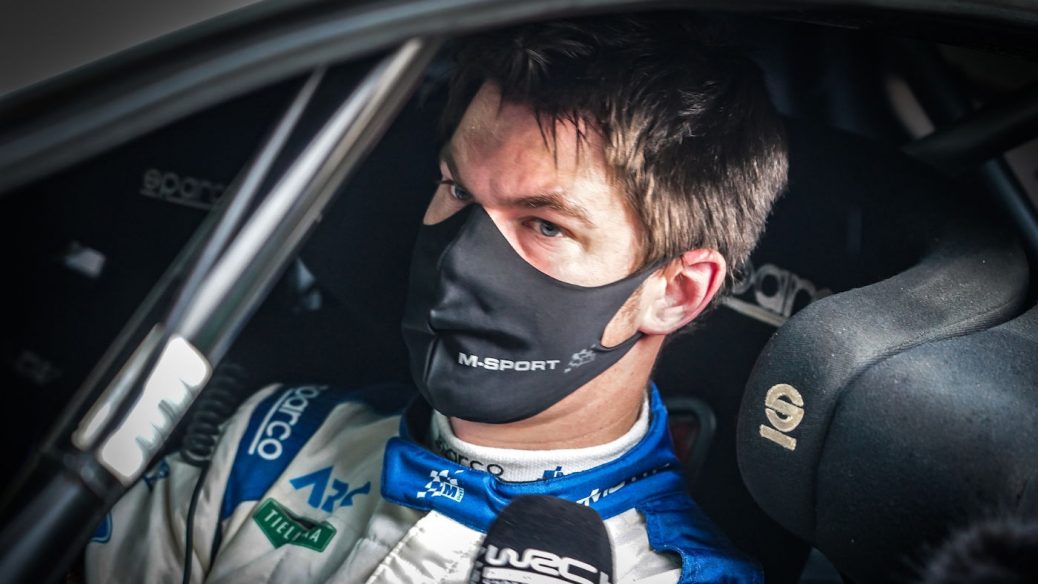 Finland’s Teemu Suninen has issued a statement that he has left the M-Sport Ford World Rally Team with immediate effect. The statement added that the decision had been communicated and agreed with the British team. Suninen said: “It’s time for us to say goodbye to M-Sport. The statement concluded with the news that further information on Suninen’s future in the World Rally Championship would be ‘coming soon.’. After two years driving the factory Ford Fiesta WRC, Suninen’s programme had been cut for this year with the 27-year-old sharing the World Rally Car with Frenchman Adrien Fourmaux and driving a Ford Fiesta Rally2 on the other rounds.