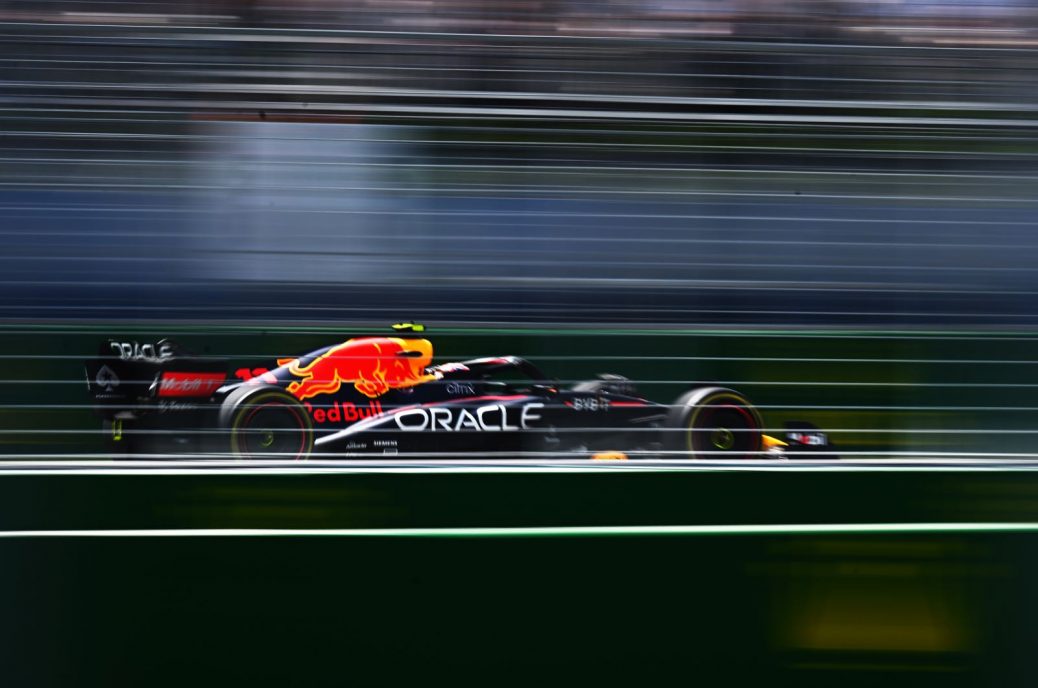 It was disappointing for George not to be in the race because the car pace was good but that’s the regulation so it is what it is, unfortunately. It was a race where it was important not to give up.”. Unfortunately, at the restart, he was at a disadvantage in terms of tyres. We did well at the restart and the pace in the car was good. A fuel pump issue on lap 38 ended our race unfortunately and we had to retire the car. Unfortunately, a suspected fuel pump issue forced him to retire, and we will get on top of these issues quickly in order to ensure we achieve our goals. Unfortunately, I then had contact with Pierre later on. Overall, I think it was a decent race and a good recovery. Unfortunately, we didn’t have the basic pace in the end alongside managing the car towards the end of the race. We put up a good fight, but it wasn’t meant to be today. Unfortunately, he didn’t quite have the pace at the end to challenge for the final points position, but he raced hard until the end and put up a strong fight against faster cars.