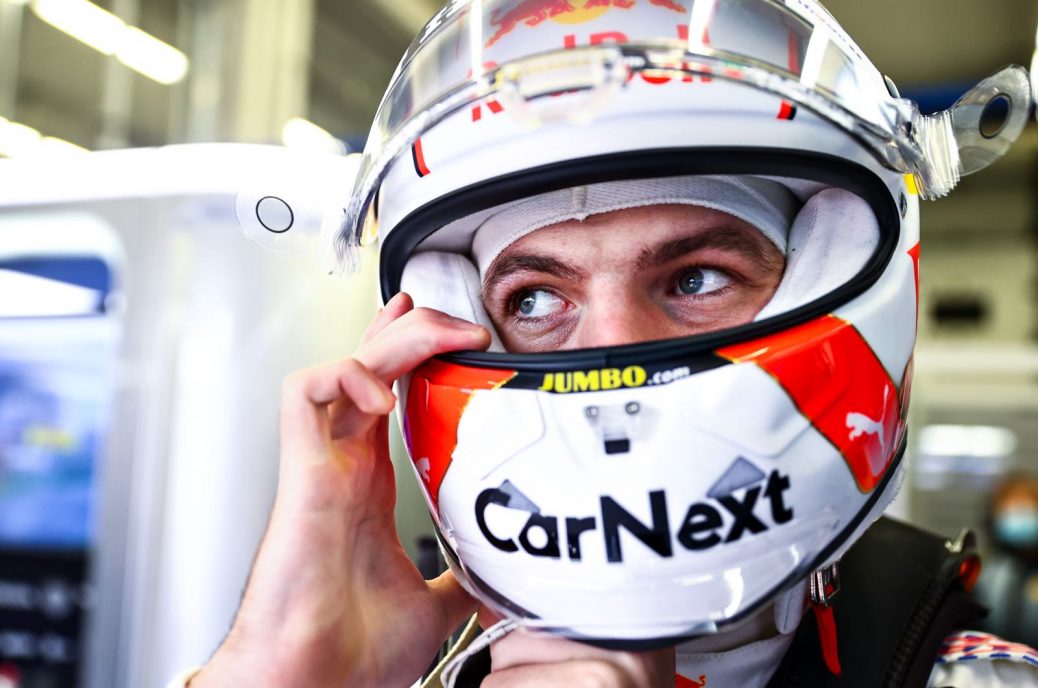 Valtteri Bottas (1st): “Today was probably one of the best races I’ve had ever – apart from that one little slide, everything was under control. He had the race under complete control, not only with his pace but his management of the tyres was fantastic. It was a pretty straight forward race today and I think in general we had a decent day. Obviously, we were fighting for the points and that strategy was our best chance, but it was just really unpredictable. We had good pace in the last couple of races, so let’s focus on getting back in the points for the next race in Austin.”. Kimi Raikkonen (12th): “It was a good race, but in the end we didn’t get anything out of it. Guenther Steiner, Team Principal: “Not the race we wanted to have. George Russell (15th): “It was definitely not an easy race today. Obviously, it was not the result we wanted but our pace was good at times.