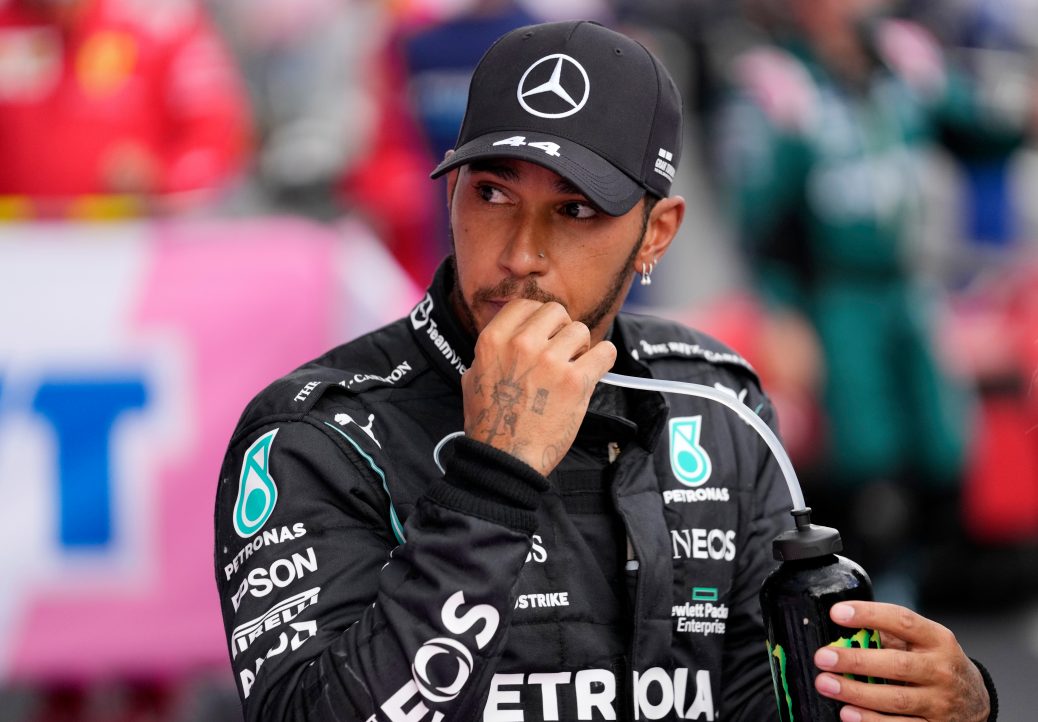 MAX VERSTAPPEN has won ANOTHER Grand Prix to keep Mercedes’ drought going to four races. Verstappen was in red hot form again in Austria as he led from gun to tape and Hamilton gave up on his chance of victory to try for the fastest lap, which he clinched. Lewis Hamilton, speaking under an umbrella as the rain has finally reached Spielberg, discusses the state of the championship on Sky Sports. Lewi Hamilton *finally* catches Max Verstappen for the first time this afternoon – to douse him in champagne. Lewis Hamilton pondering Red Bull’s superiority, there. Lewis Hamilton admits Red Bull ‘are just faster’ following that second-place finish. Perez is fourth, just 0.5 seconds behind when he was 19 seconds at the last top. Verstappen is closing in on victory…. MERC STOP HAMILTON FOR TYRES. He returns to the race in second place, but 38.7 seconds behind Verstappen. It is Perez v Bottas for third place, which is shaping up to be a great fight for the final podium place.