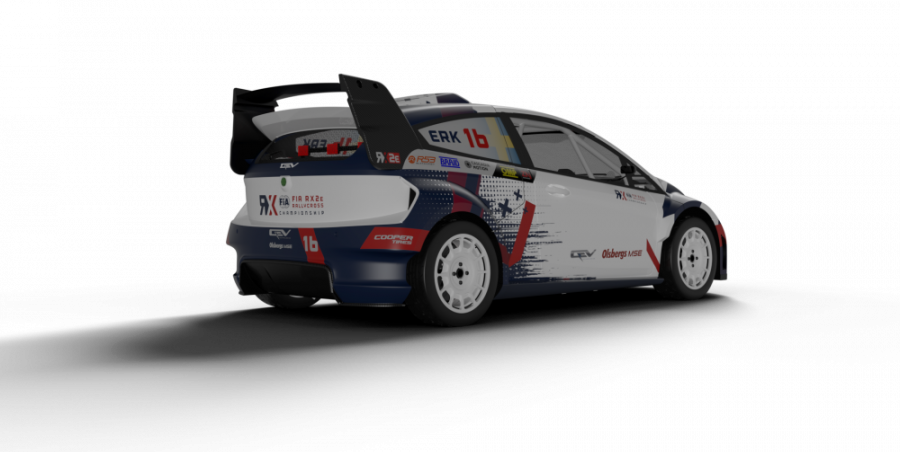 The final design of the new FIA RX2e Championship car – which forms the basis for the first-ever FIA electric rallycross championship, due to get underway in 2021 – has today (18 November) been revealed. Since the championship was officially launched back in July, RX2e has been consistently building momentum, with considerable progress made during testing and significant interest from the rallycross community, as was witnessed when the car took to the track during the FIA World Rallycross Championship race weekend in Barcelona last month in its interim ‘test’ guise. “We are all tremendously excited to show off the RX2e car in its official form,” said Pere Gonzalez, Project Manager for the championship.