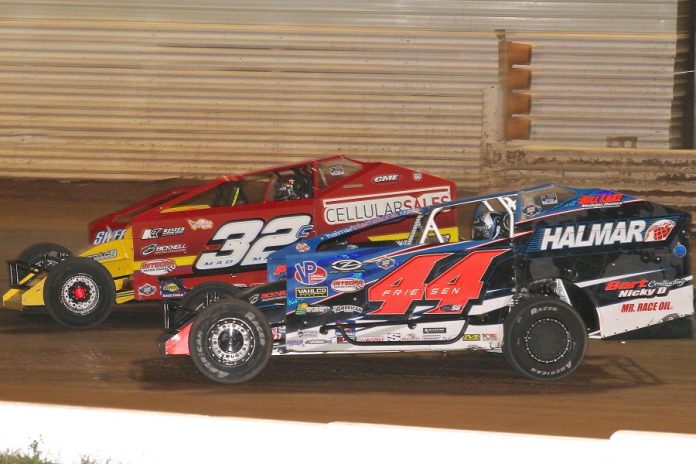 – The Bob Hilbert Sportswear Short Track Super Series fueled by Sunoco has raised the bar again for Northeast dirt modified racing in advance of the new year. In date announcements confirmed on back-to-back days, the STSS has officially scheduled a pair of events paying $50,000 or more to win in the same season. The events will take place in two different states: one at Fonda (N.Y.) Speedway and the other at Port Royal (Pa.) Speedway. The three-day program culminates with the $53,000-to-win STSS modified event on Saturday night, Sept. 18. Last season, Port Royal Speedway filled the Fonda void with the Speed Showcase 200 Weekend in October, headlined by a $53,000-to-win STSS modified event.