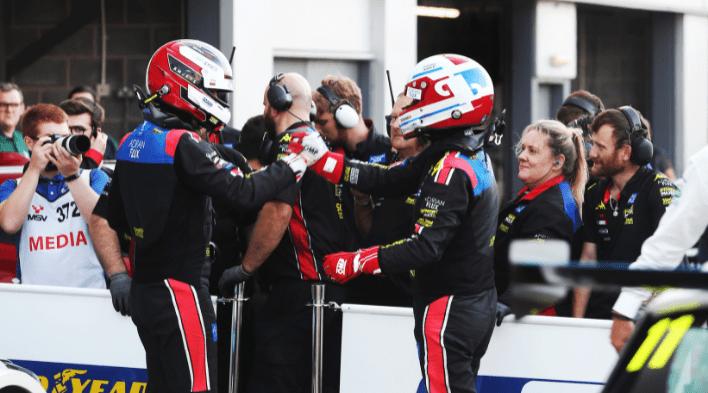 Adrian Flux with Power Maxed Racing headed to Leicestershire’s picturesque Donington Park for Rounds 25, 26 & 27 of the Kwik Fit British Touring Car Championship last weekend (9/10 October) in confident mood after the squad’s double-podium at Silverstone just two weeks prior. The session started well for Lloyd, as he held his place against the Toyota of Rory Butcher. Turning it around to have the best qualifying result of the season was a massive moment for me, and I can’t thank the team enough for making so many changes and giving me a fantastic car to go racing in. “If it hadn’t been [for the incident] in Race 2, I’m convinced Jason would’ve managed to stay in the top ten for the weekend too, which is frustrating, but that’s racing. “It’s been another really positive weekend for the team, and I’m really happy with what both drivers achieved during Qualifying and into the first race,” added Team Manager Martin Broadhurst.