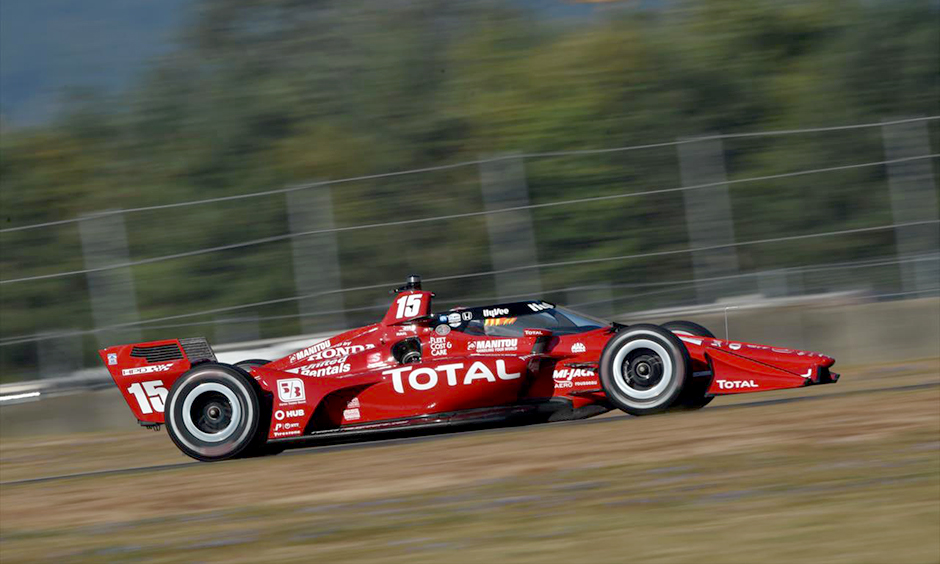 Strong Qualifying Paves Way for Rahal To Challenge for Win

Graham Rahal didn’t let his past NTT INDYCAR SERIES performances at Portland International Raceway get in the way of qualifying Saturday, posting a season-best starting spot at arguably one of his worst racetracks. “I though it carried over here (from Brickyard), and we’re focused on the race now,” Rahal said. In two starts in 2018 and 2019, Rahal finished 23rd in both outings. In both races, he was involved in a Lap 1, Turn 1 incident. In 2018, he was able to complete four laps after starting 10th. Rahal has insisted all season long that with better qualifying results, he and his team could put together better races and finishes.