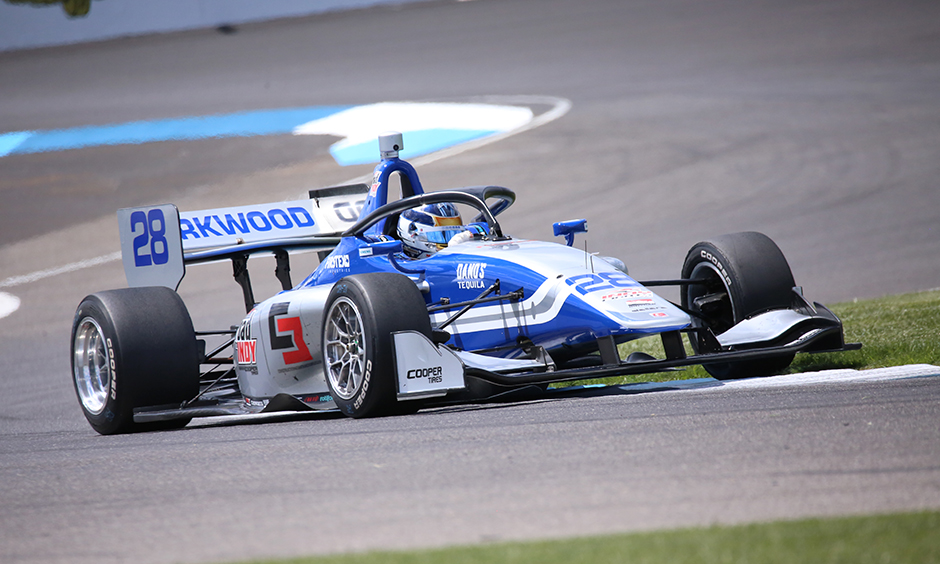 Colton Herta, Pato O’Ward and Rinus VeeKay have won NTT INDYCAR SERIES races this year. The three have combined to win all 12 races this season, but the depth of the field is illustrated by eight drivers scoring multiple top-three finishes. The next year, he won nine of the final 11 races in the Indy Pro 200 series to capture his second consecutive series title. The Chicago-born Malukas is in his second Indy Lights season and is making the most of this one. Like Kirkwood, he has won three poles, converting each of those into race wins. Like Kirkwood and Malukas – and perhaps one or two other current Indy Lights drivers – he has designs on racing in INDYCAR as soon as next year.