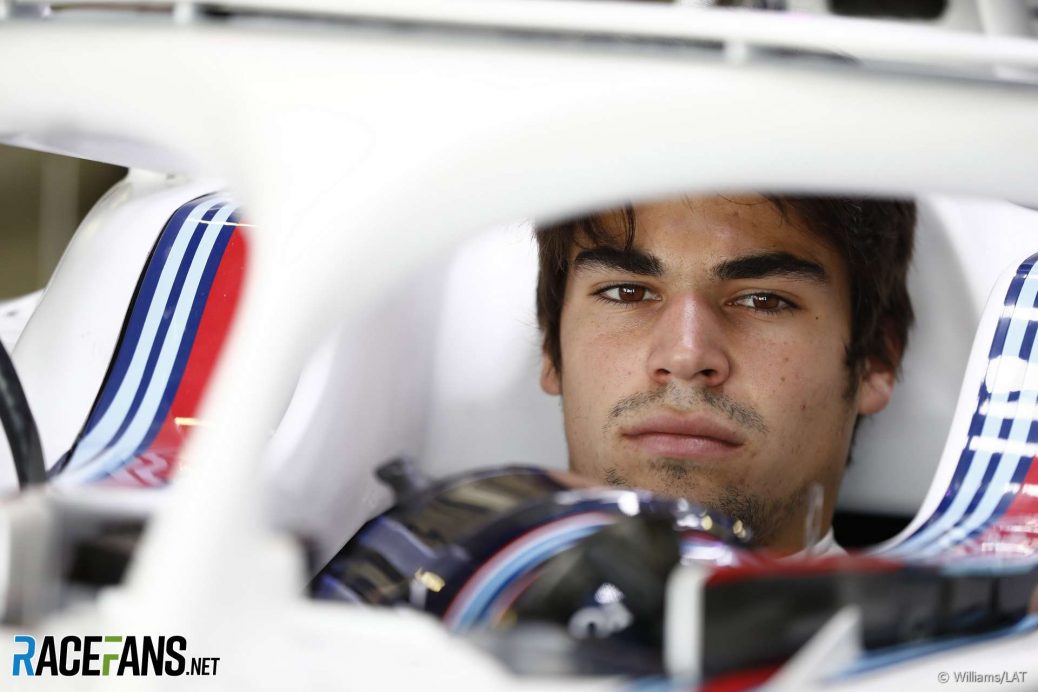 Lance Stroll describes Williams’ 2018 car as “terrible” and says it hasn’t made any progress with the FW41 since the first race of the season.
Asked in Brazil to reflect on his season so far, Stroll said: “The couple of races I scored points were good.
Lance Stroll: “Generally the car hasn’t been there, it’s been terrible to drive.”
Despite having scored just six points to his 40 last year, Stroll believes he has made progress in his second full season of F1.
his: “And I’ve had a couple of good races scoring points.”