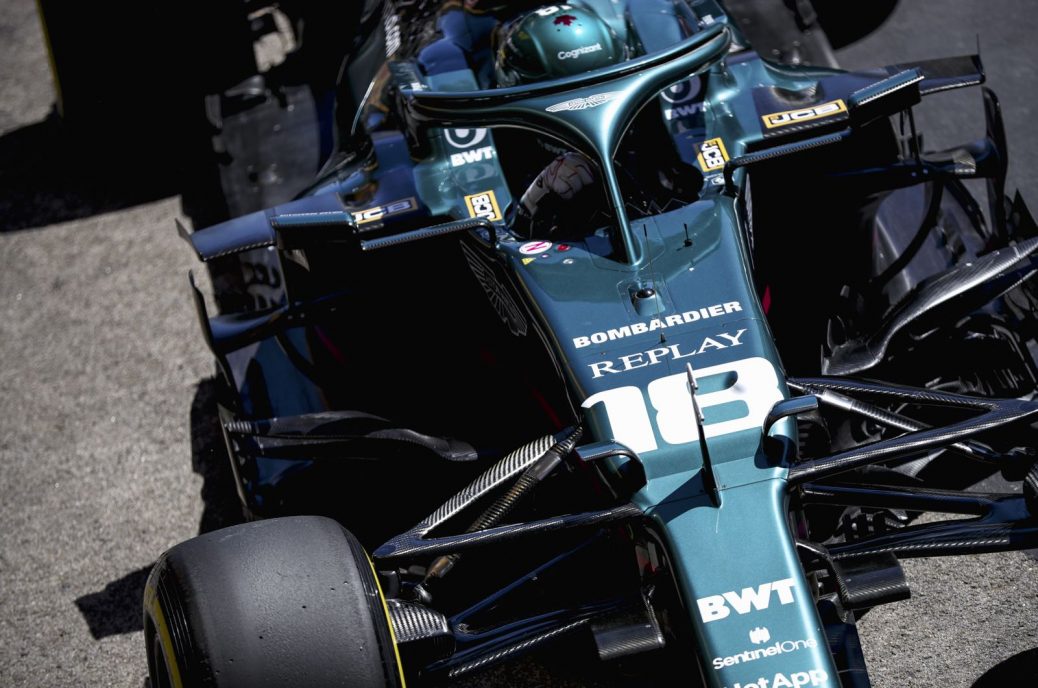 As Sebastian Vettel’s struggles continue, he has revealed that Aston Martin teammate Lance Stroll is benefitting from a “different specification” this weekend at Portimao. After trailing Stroll’s pace in Friday practice, quadruple world champion Vettel was asked if it is frustrating to be behind Stroll – whose father Lawrence owns the team. “He has a slightly different specification this weekend, which was clear in advance. “I hope that he can make a step forward with it,” Vettel added. “We already had that last year – Sergio Perez was upset because Lance had a completely different car,” he said. That sounds stupid to us, but Lance is also the fastest driver at the moment,” Schumacher added.