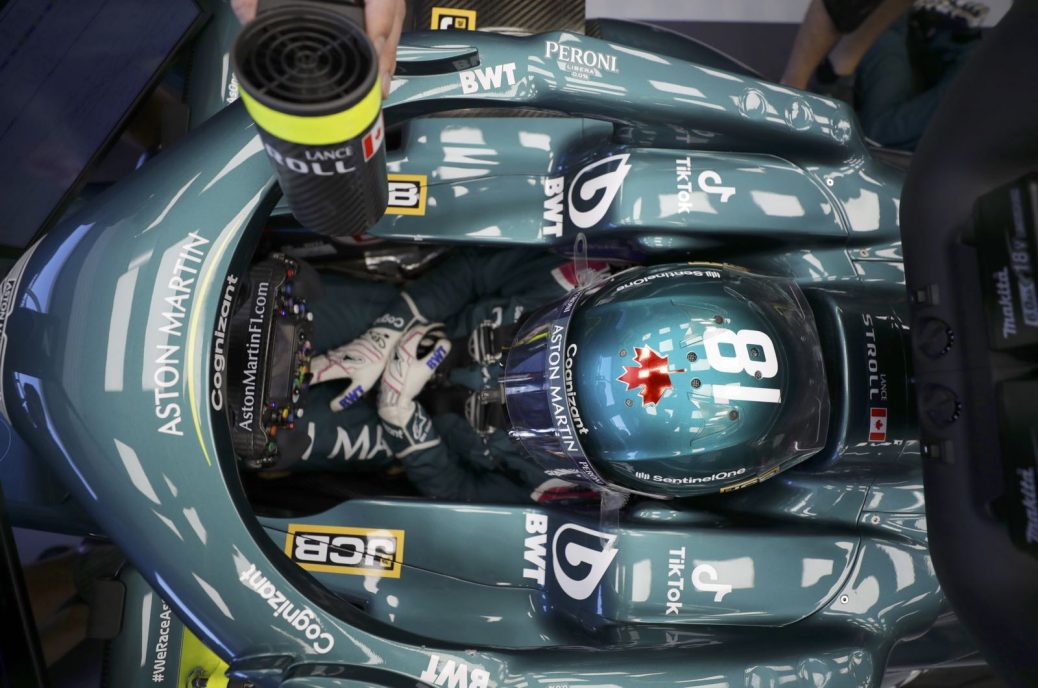 Stroll could be Hamilton’s next teammate says Villeneuve

Jacques Villeneuve has floated a radical theory about who might race alongside Lewis Hamilton at Mercedes next year. It’s better to get someone like Bottas, who won’t bother him,” Villeneuve added. Villeneuve’s favourite to win the 2021 world championship, however, is not the new championship leader and seven time world champion Hamilton. “Whether he wins the championship or not, it’s the right year for him and he’s matured a lot. “The same goes for Hamilton, who last year fought only with Bottas and now he has to do everything to stay afloat with Verstappen,” Villeneuve added. “One day I would love to be what Niki Lauda was for Mercedes,” said Villeneuve.