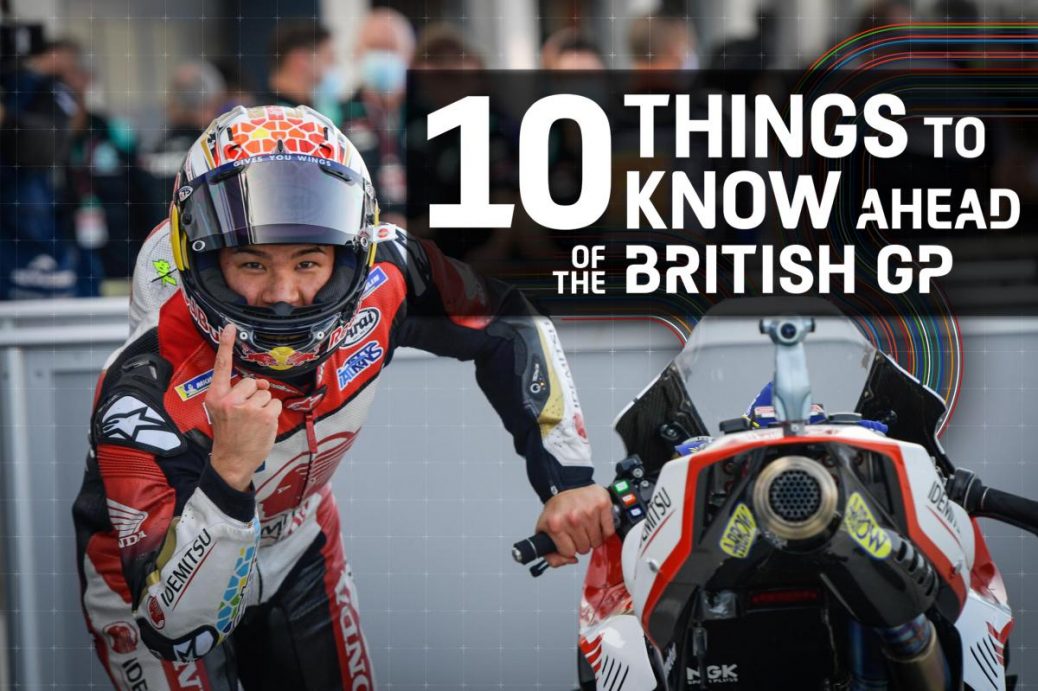 It’s been a tough first half of the season for Pol Espargaro (Repsol Honda Team) and HRC in 2021 but on Saturday at the Monster Energy British Grand Prix, it’s the Spaniard who will start the MotoGP™ encounter from pole position. Pol Espargaro has qualified on pole position for the third time in MotoGP™ along with Styria and Europe last year, but it’s his first time since joining Honda this year. Fabio Quartararo (Monster Energy Yamaha MotoGP) has qualified third and starts from the front row for the 33rd time, on what is his 45th race in MotoGP™. Jorge Martin (Pramac Racing) has qualified fourth, which is the fourth time over his eight MotoGP™ races that he starts from the front two rows of the grid.