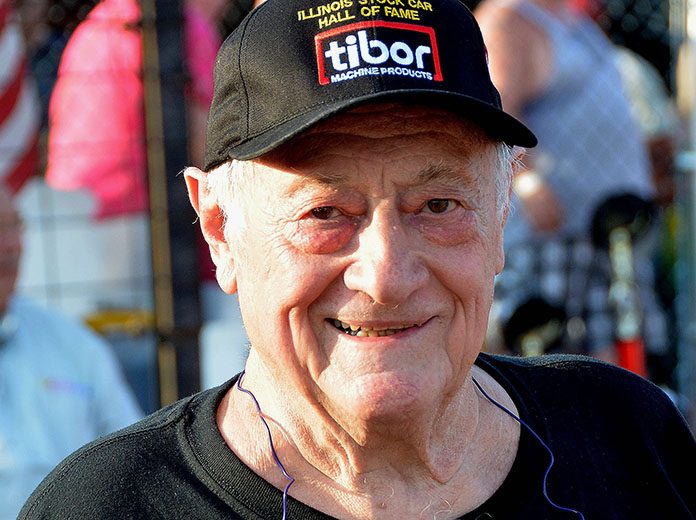 ELMHURST, Ill. — Former Chicago area stock car driver and car owner, Mike Terrafino died at his home here on Thursday at the age of 85. Around 1960 or so, Terrafino became a car owner and enlisted William “Whitey” Gerken to be his driver. With Gerken in the driver’s seat, Terrafino’s Chevy was also a winner at the Rockford Speedway. Gerken ventured down south to look for a NASCAR ride, leaving Terrafino’s new ’61 Chevy short track car. In about three weeks or so, Terrafino built a new ’63 Chevy convertible for Gerken to race with Gerken winning the O’Hare 500 that year, giving Terrafino two 500 wins in a row. On Sunday night, June 25, 1967, Terrafino, driving his Chevy convertible No. Terrafino was inducted into the Illinois Stock Car Hall of Fame in 2016.