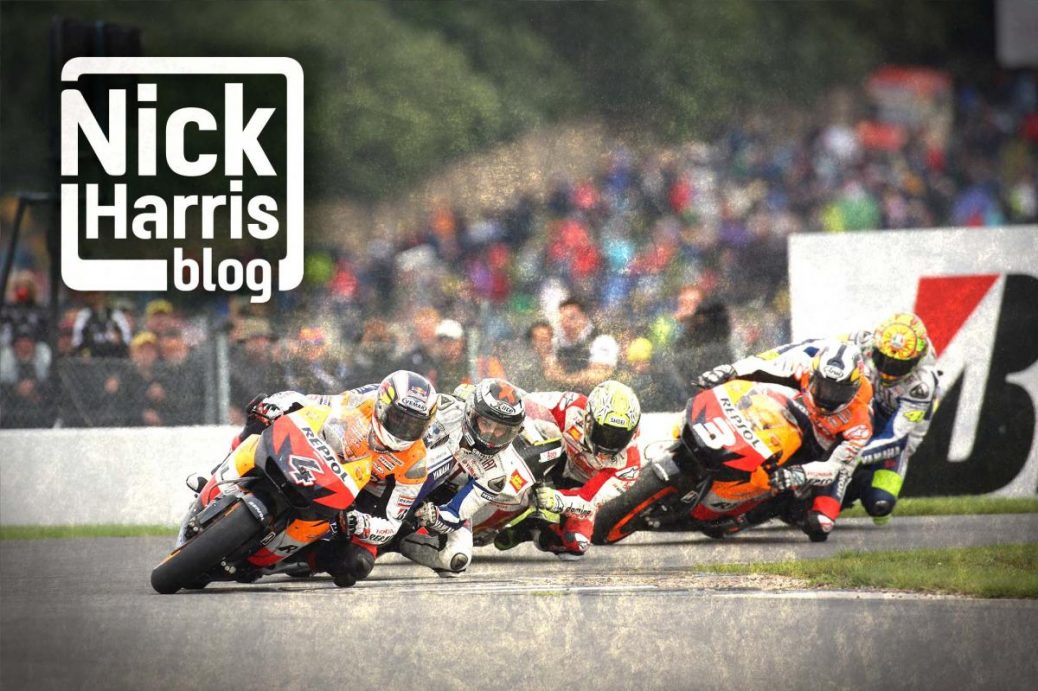 Stick or twist in British casino

Brad Binder showed just what a good poker player he would be with that victory in Austria. The riders arrive at Silverstone for the British Grand Prix this week knowing such poker decisions have won and lost races both at Silverstone and Donington in the past – it probably has something to do with the weather. It started back in 1978 and just the second time Silverstone had replaced the Isle of Man as the British venue for the British round of the World Championship. The majority of the riders started on slicks but somebody with a bit of local knowledge knew better. At the end of lap 13 Roberts twisted and pulled into the pits realising if he had any chance of winning, he had to change tyres. The majority of the riders started on slick, or hand-cut slick tyres. They chose wet weather tyres at the start of the 30 lap MotoGP™ race. The riders arrive at Silverstone knowing that those big decisions can and have played such a massive part in the outcome of the race.