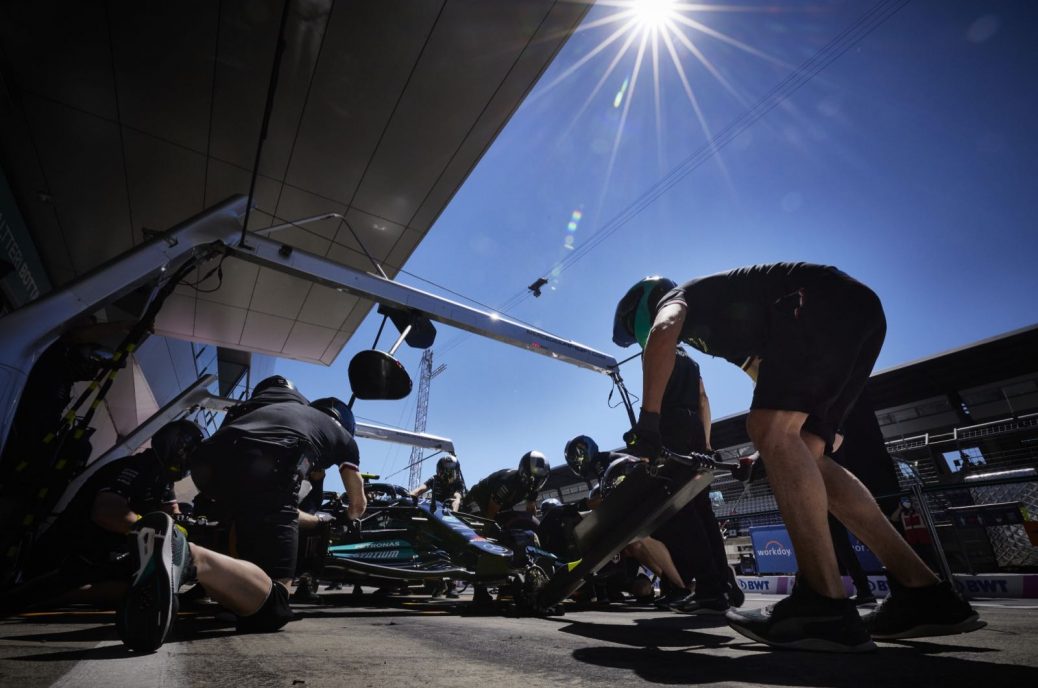 Stewards not moved by doomsday complaints

F1 race director Michael Masi has played down claims that the stewards are being influenced by “doomsday” complaints about on-track incidents made by rival teams. “It’s highly entertaining how quickly some of these teams report to Masi with their doomsday scenarios,” Mercedes team boss Toto Wolff said. “Valtteri answered the race stewards openly and honestly that he was practicing something,” he said. However, Masi rejected the idea that the F1 stewards are being influenced by rival teams and their “doomsday” mongering. “Actually, the stewards don’t hear my conversations with the teams,” the F1 race director insisted. Masi also explained that no team other than McLaren complained about the Bottas incident.