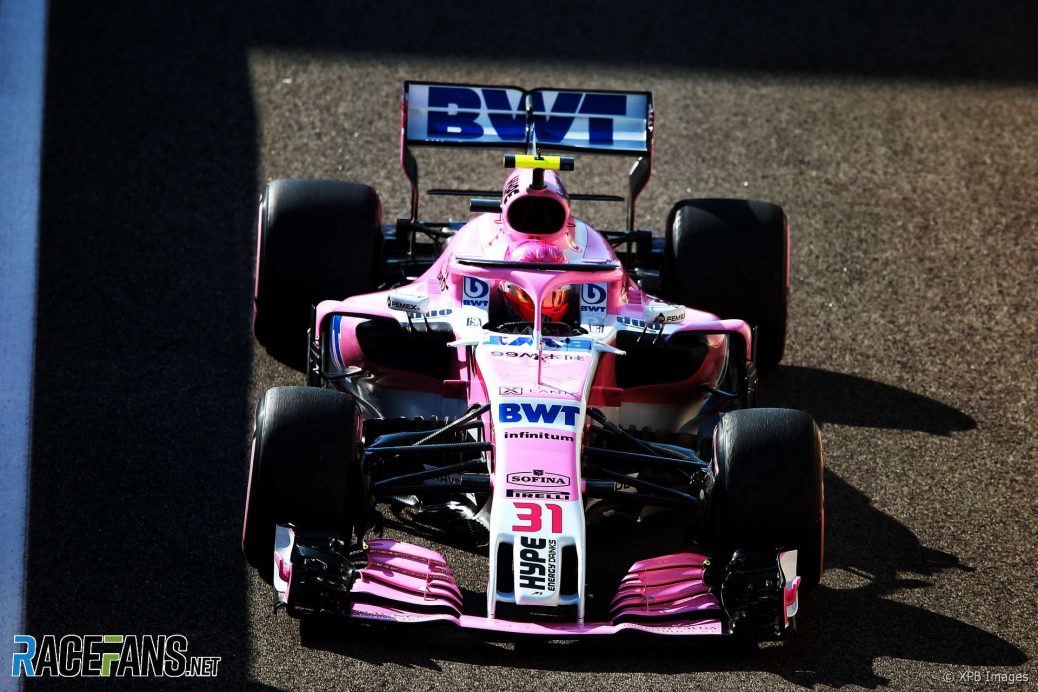 Haas had protested both Force India cars on the grounds the team “is not a ‘constructor’ within the meaning of such terms as set out in Article 6.3 and Appendix 6 of the 2018 Formula One Sporting Regulations and accordingly asserted that FIM is not eligible to enter such cars in the 2018 FIA Formula One World Championship.”
The Stewards decide that the protest is timely because a significant amount of information was only available to the Haas Formula One Team in very recent times and further, Article 13.3 of the Code allows a protest to be lodged against the entry of a Competitor or Driver at an event, within 2 hours of the closing time for Official Scrutineering and Haas complied with this requirement.