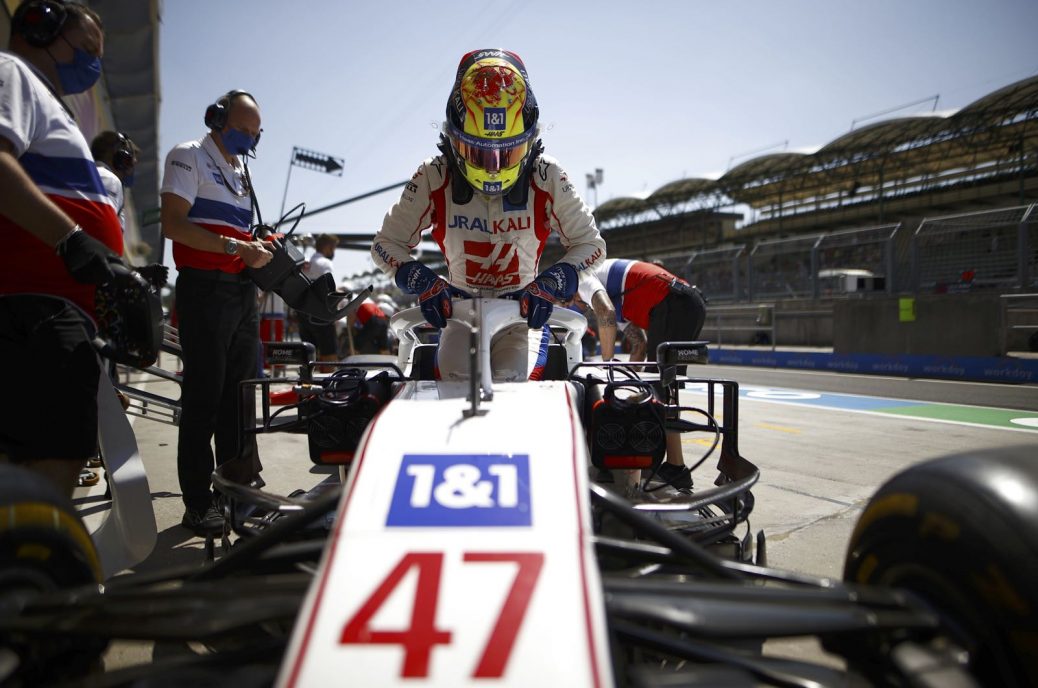 Gunther Steiner has fended off a rebuke by former Formula 1 driver Ralf Schumacher. In Hungary, the Haas team boss had hit out at Ralf’s nephew, team driver Mick Schumacher, for a practice crash that meant he sat out qualifying. “Mick has had too many accidents in the last few races,” Steiner said. Ralf Schumacher, whose brother Michael is the father of 22-year-old Haas driver Schumacher, said he was “really surprised” to hear Steiner’s criticism. However, Steiner also played down the significance of his criticism of Mick Schumacher, insisting: “I just said that it was getting to be too much.