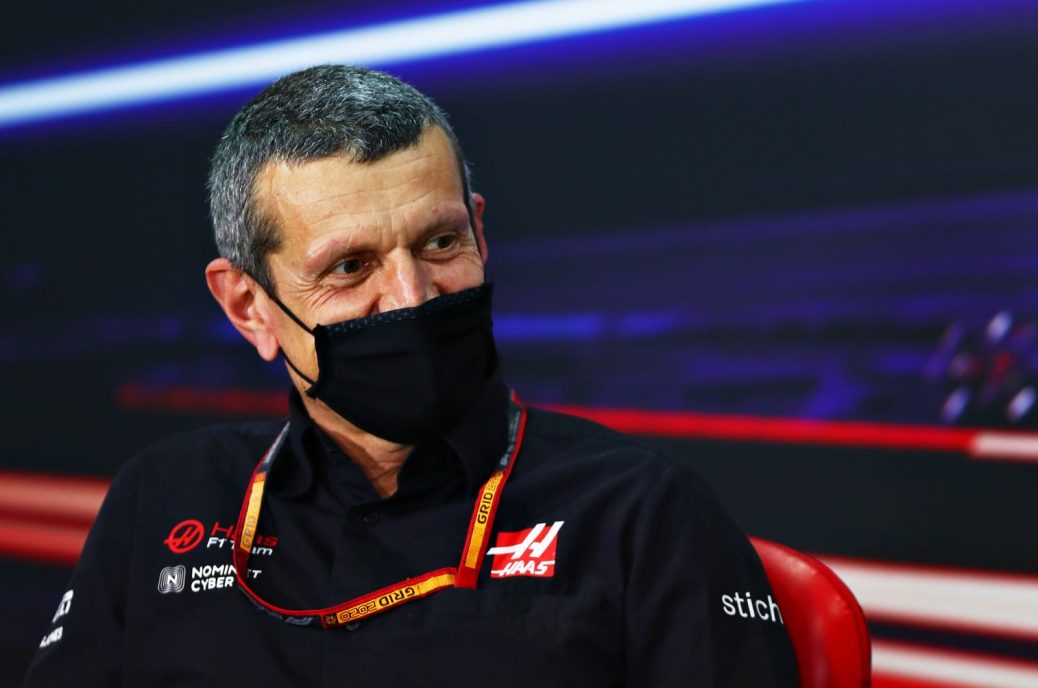 Steiner says he can control Mazepin

Gunther Steiner thinks he can get 2021 Haas recruit Nikita Mazepin “under control”. 21-year-old Mazepin is entering F1 with an instantly-tarnished reputation, and not just because his father is a powerful Russian billionaire. In 2016, he came under fire for punching Callum Ilott, he was slammed for dangerous driving in Bahrain recently, and there have been calls for Haas to oust him after video emerged of him allegedly ‘groping’ a female friend. Told by Channel 4 that Haas has its work cut out to handle Mazepin, boss Steiner said: “We know about this with Nikita and I think I can get him under control.