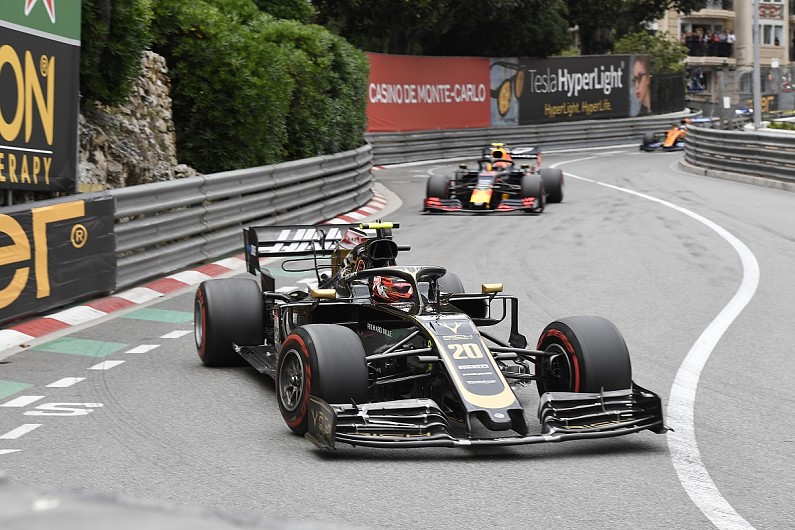 Steiner: F1 stewards not up to being stewards after Gasly penalty

Haas team principal Gunther Steiner believes some FIA Formula 1 stewards “are just not up to being stewards” and feels like a “broken record” talking about inconsistent decision-making.
Steiner was irritated by the Monaco Grand Prix stewards’ decision to hand Pierre Gasly a three-place grid penalty and a licence penalty point for impeding Haas driver Romain Grosjean during qualifying.
Steiner said that because of the circumstances, either the Gasly decision was wrong or it was an error to award the same penalty to Grosjean in Bahrain.