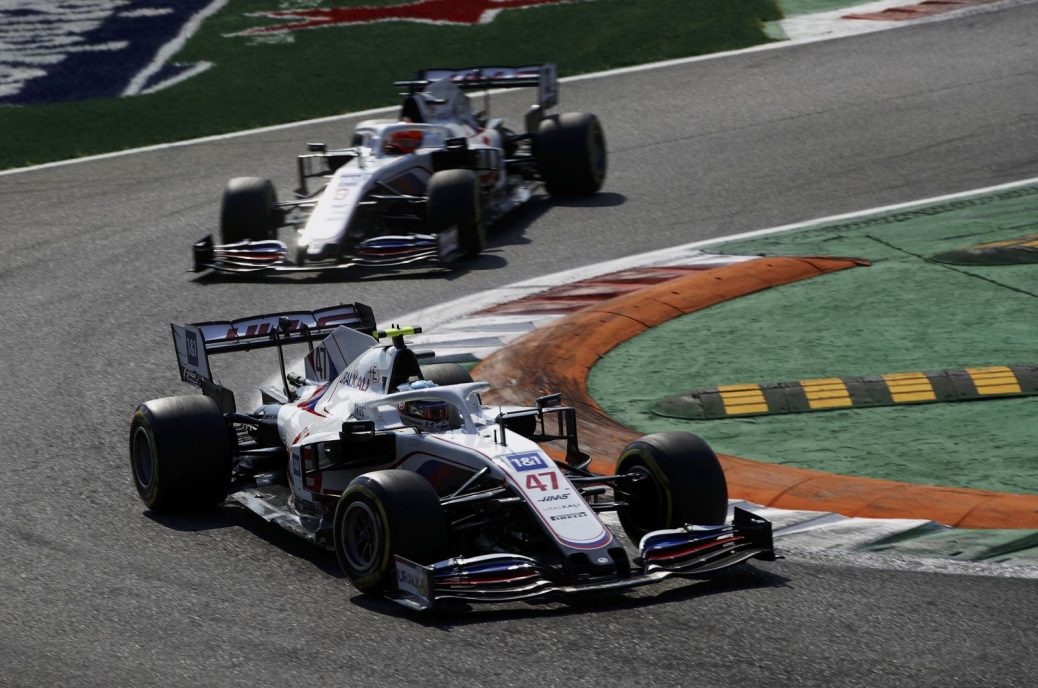 Gunther Steiner isn’t sure Haas rookies Nikita Mazepin and Mick Schumacher are committed to avoiding on-track clashes for the remainder of 2021. “It will be the same for the rest of the races,” boss Steiner told RTL. Steiner said the pair met privately for talks after the latest clash at Monza. “I was not there, but I hope they have come to an agreement,” he said. Steiner admits he could step in to impose strict rules between the duo, “but I don’t want to do that”. Hopefully not with each other, but with other drivers,” he smiled. Steiner said it is possible the intensity of the duel could be because Mazepin is trying so hard to catch up with the generally more competitive Schumacher.