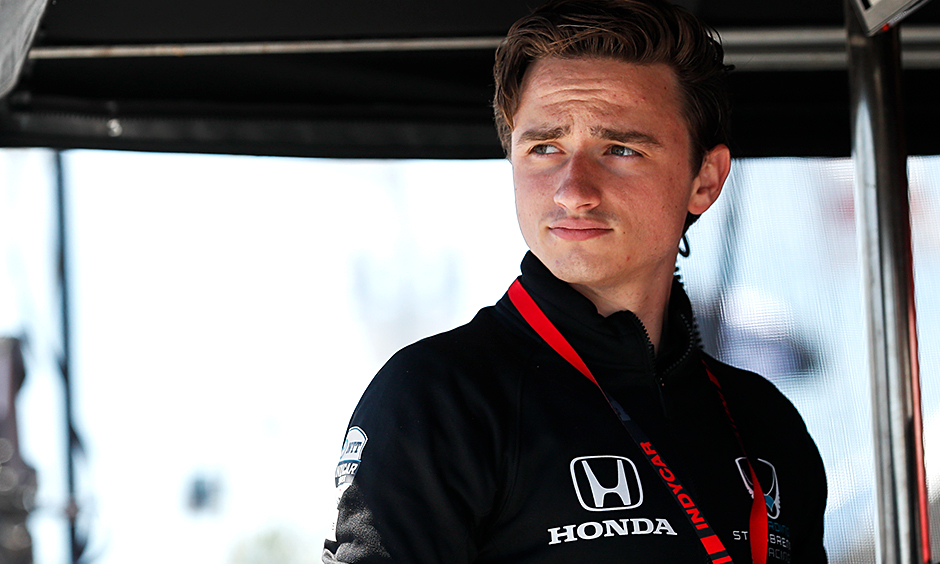 George Steinbrenner IV, co-owner of Harding Steinbrenner Racing, traveled with his family to London to witness the first Major League Baseball games to be played in Europe.
“I don’t really feel like I can approach or in my mind bother them before or after a game, especially being around racing where pre- and post-race is a very involved time for the driver in terms of prepping or recovering,” George Steinbrenner IV said.
Steinbrenner is the grandson of George Steinbrenner III, who owned the Yankees from 1973 until his death in 2010.