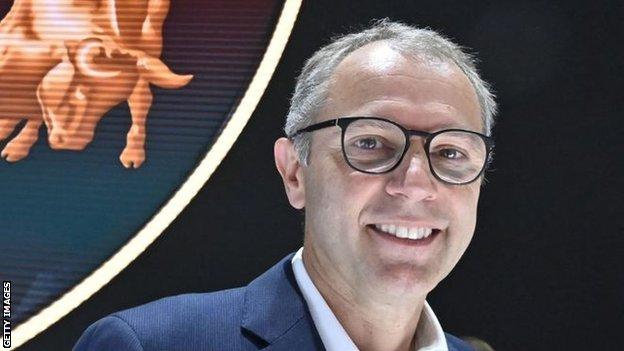 Former Ferrari team principal Stefano Domenicali has been named the new president and chief executive officer of Formula 1. Domenicali was Ferrari team principal from 2008-14 and has since worked with the Volkswagen Group. Domenicali has also been head of the single-seater commission of F1’s governing body the FIA, a role he continues to hold. The appointment comes shortly after Carey has sealed the future of the sport for the next five years, having successfully signed up the teams to new contracts and overseen the introduction of a series of new rules, including a budget cap that is being introduced next year. “We are excited to welcome Stefano Domenicali as President and CEO of Formula 1. Domenicali said: “I am thrilled to join the Formula 1 organisation, a sport that has always been part of my life. McLaren said in a statement: “He is the right person to lead the sport into its new era.